The 6 KPIs Every Developer with a Subscription App Must Watch to Track Health, Growth, and Revenue 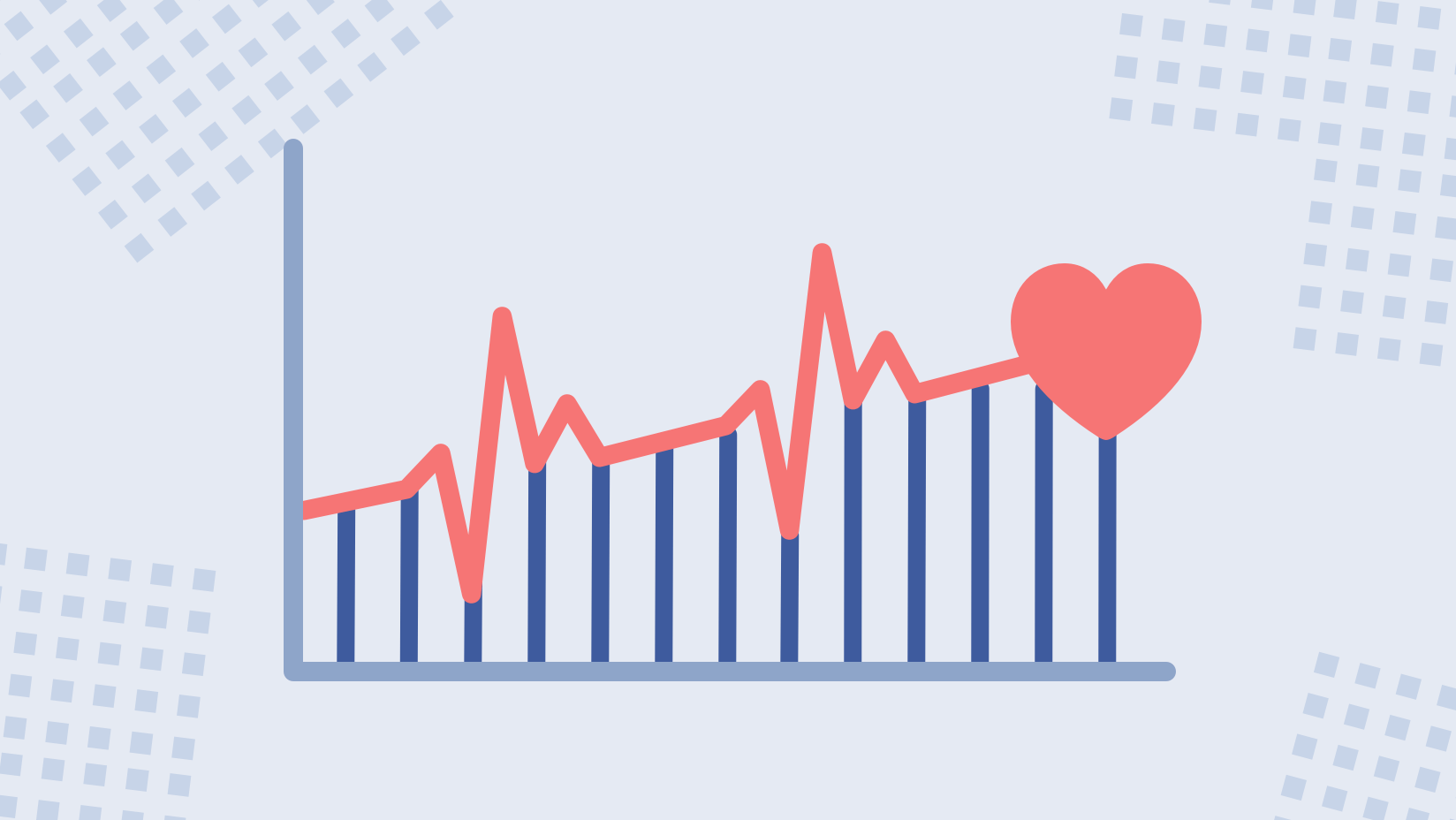 More and more apps are switching to a subscription model these days. When it comes to revenue models, recurring revenue is a very attractive option over pay-to-download and ad-based models. It gives developers peace of mind and ongoing resources to continue to grow their apps.

Simple right? Well... The simplicity gained from subscriptions is somewhat lost when it comes to analyzing how well your business is doing. But it's worth it.

With simple revenue models, it's pretty easy to see if you're doing well. For example, a paid app is as easy to analyze as it is to see its downloads. Subscriptions, on the other hand, have many more moving pieces because they rely on people subscribing to the app and staying subscribed.

To give you some context, we're tracking more than 90 different subscription events!

How Do You Know If You're Doing Well?

With so much data flying around, it's easy to get overwhelmed and either look at the wrong numbers or avoid analyzing performance altogether. Both are less than ideal if you're serious about growing your business.

While there are many different data points you can analyze, there are a few that matter most and are the ones you need to analyze. In this guide we'll go over the six numbers that are most important:

The first number, also the most intuitive, is Active Subscriptions, or the number of people who are currently subscribed to your app. Looking at this number over time, you can easily tell how healthy your subscription app is and how your subscriber base is growing. You're doing well as long as every day is better than the previous one, and doing very well if the slope of your trend is steep.

MRR, or Monthly Recurring Revenue, is the total amount you can expect to make every month given the number of active subscribers you have. MRR is useful for two distinct reasons. The first is that following the trend over time, you can tell if your business is growing and at what speed. The second is that your MRR is the easiest way to determine roughly how much money you can expect to make next month, and the month after that.

Naturally, you want your MRR to grow, and can achieve it in three ways:

ℹ️ MRR is a number Appfigures calculates that isn't available directly from Apple or Google.

The statement above would not include the word "rough" if it weren't for customers leaving. In subscriptionland, that's called churn. The easiest way to measure how many people leave is by simply counting them, but looking at absolute numbers doesn't provide the full picture. The more subscribers you have, the more you will lose. But if you're trying to analyze the health of your business, there's a better way to look at churn—as a ratio.

For subscription businesses, churn = # of canceled subscriptions in a month / # of subscribers at the beginning of the month

This simple calculation makes it easy to see if more, or less, subscribers are leaving over time, regardless of how many subscribers you have. You want to actively minimize churn.

👉What's Subscription Churn and What You Can Do to Reduce It

ℹ️ Churn is a number Appfigures calculates that isn't available directly from Apple or Google.

Activations is a metric Appfigures calculates automatically, and it is the sum of every subscription activity that involves a subscriber going up a level and includes the following activities:

With all of these summed up, you can easily see if things are "going up" over time, and that's exactly the way they should.

Because activations aren't cyclical, you can expect them to fluctuate and not have an upward trend like active subscriptions or MRR. That's normal.

MRR is a great metric to measure and forecast growth, but your actual revenue is as important. Your real revenue is what you can actually spend, whether it's on ads, product improvements, or just paying the bills.

Your real revenue is the amount of money earned from new subscribers and subscription renewals. Real revenue can fluctuate quite a bit from day to day, and that's normal.

If you're offering free trials as a way to get started with a paid subscription, how well you convert those trials into paying subscribers is a very important number to keep an eye on.

In an ideal world, every new trial would end up as a paying subscriber, but that's rarely the case. Some users only need the paid featured for a short term, others subscribe expecting something the app doesn't do, and some just want a taste. That's all normal.

What you have to focus on is growing that conversion rate, and at the least, not letting it drop. Whether you spend money to acquire new users via ads, or lots of effort with App Store Optimization, the lower your trial conversion rate is the more money/effort that's going to waste.

FYI - If you're not offering free trials, you should spend some time thinking about why that is. Unless you've tried and it didn't yield more revenue, you should probably give it a try.

If you're spending money to acquire new users, you may already be familiar with this acronym. If not, Customer Acquisition Cost is the amount of money you're spending to get a paying subscriber. It's calculated by dividing your ad spend and organic marketing costs by new subscribers.

CAC is one of the numbers investors pay close attention to, and you want to keep it as low as possible. Because your denominator includes subscribers acquired by ads and organically, the better your organic acquisition (App Store Optimization, content marketing, etc.), the lower your CAC would be.

👉 Check out our library of App Store Optimization guides and teardowns

Tracking your subscriptions is easy with Appfigures. We do all the heavy lifting number crunching, giving you the information you need to measure your success and keep your finger on the heartbeat of your business. Get tracking →

Fighting churn is as essential to your success as getting new users. Here's how you can do that.