Last week Snapchat introduced new filters that blur the gender line and reminded those of us who dismissed the app after its failed redesign and poor public performance what it's still good at -- creating a delightful selfie experience.

The new filters, which let users see how they'd look as the opposite gender, have taken the web (and Tinder) by silly storm. They also garnered Snapchat a lot of attention on the App Store and on Google Play.

In the U.S alone, over the last few days Snapchat saw a 41% lift in downloads across both the iOS App Store and Google Play, netting the app more than 600,000 new users in four days. 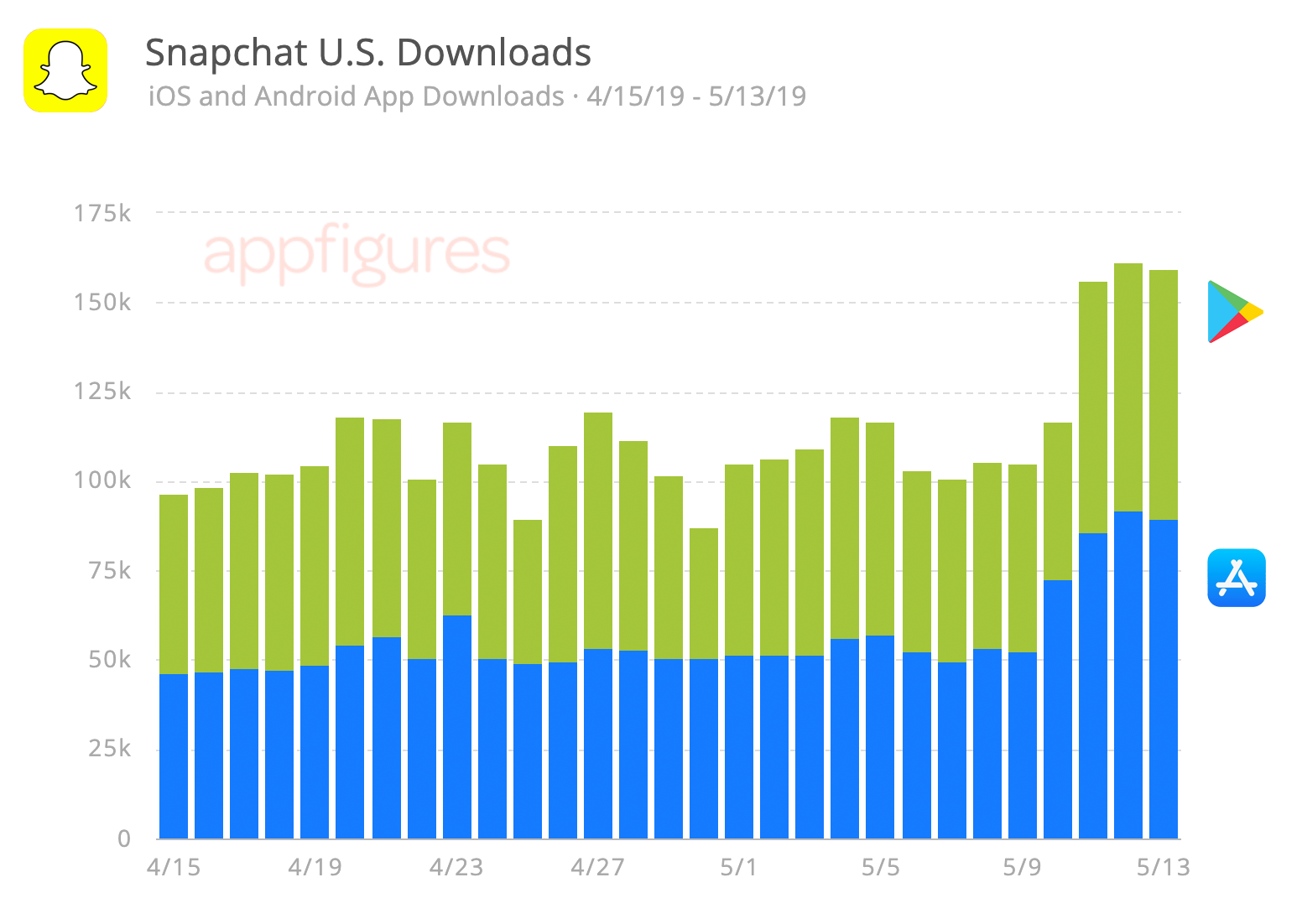 An uplift in downloads is great, but what's even better for Snapchat is that in the last few days they've been getting more downloads than rival Instagram. Normally the two average about 100,000 downloads in the U.S. per day each, but since the update Snapchat has been averaging over 150,000 downloads per day. 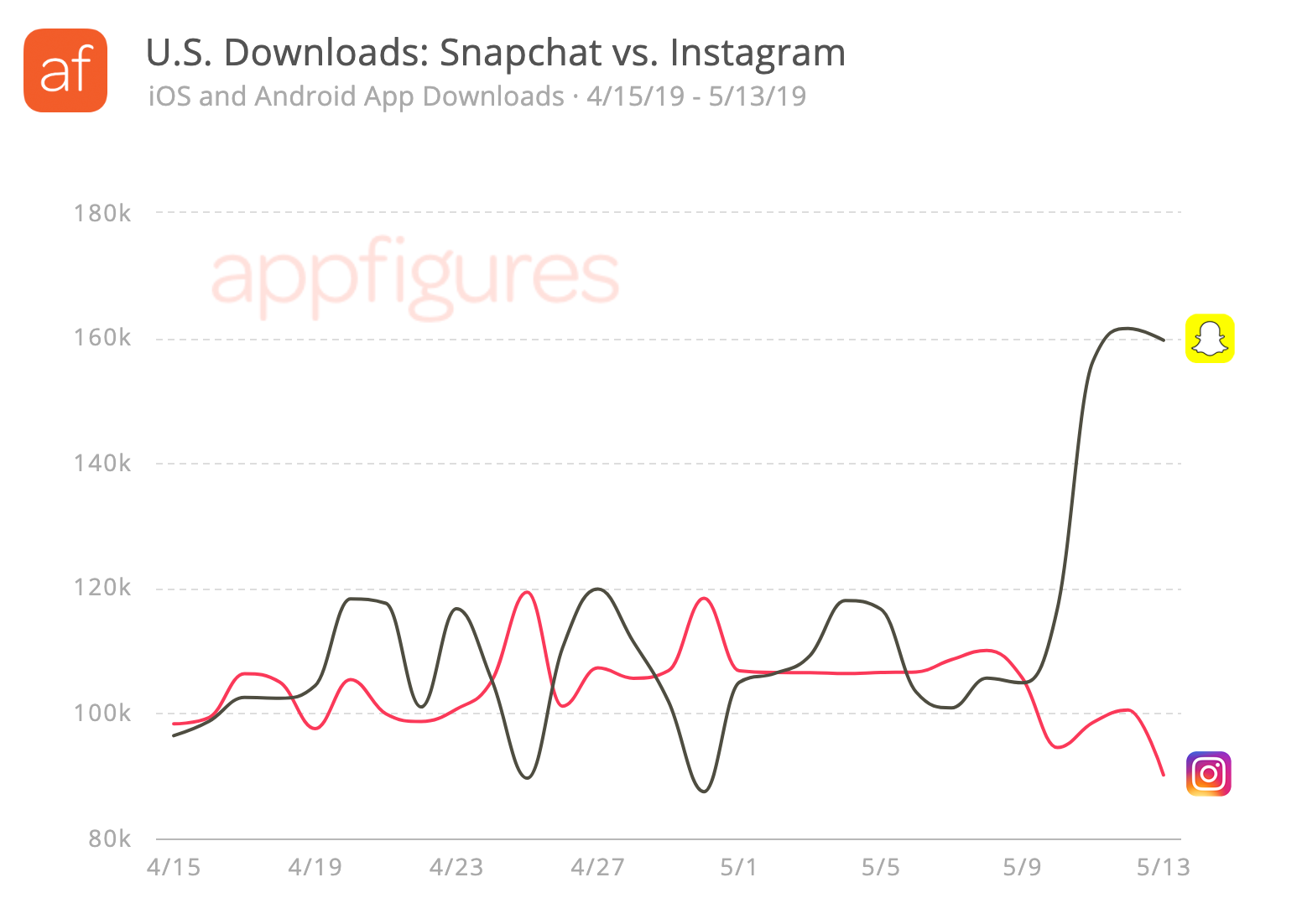 Regardless of which camp you're in, Snapchat's latest update is a massive win for Snapchatters all around, and a reminder to Instagram that they're not the only game in town. Keep up the good work Snap!