This is a single insight from This Week in Apps #98 - Games to the Rescue?. Check out the full article for more insights. 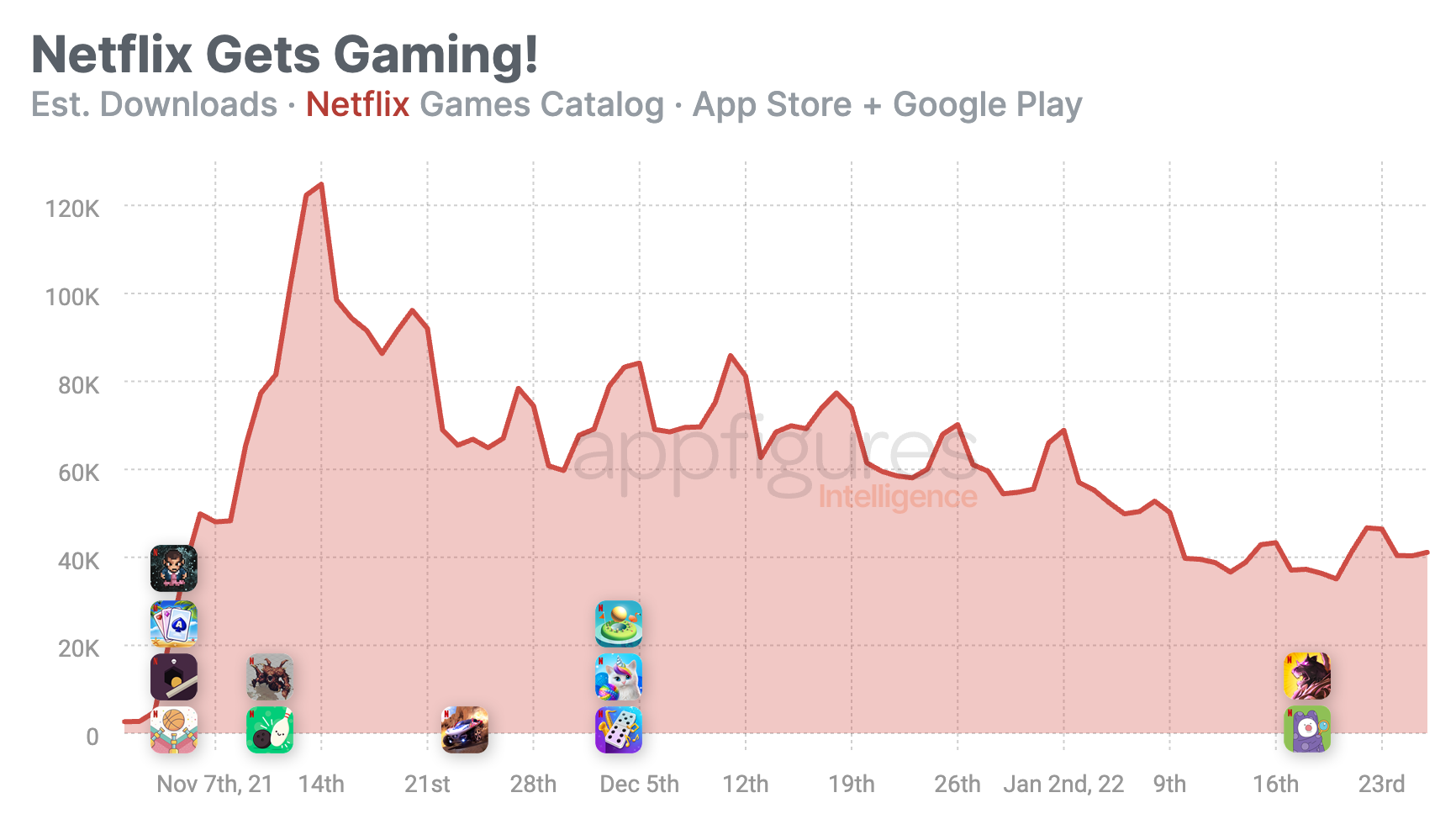 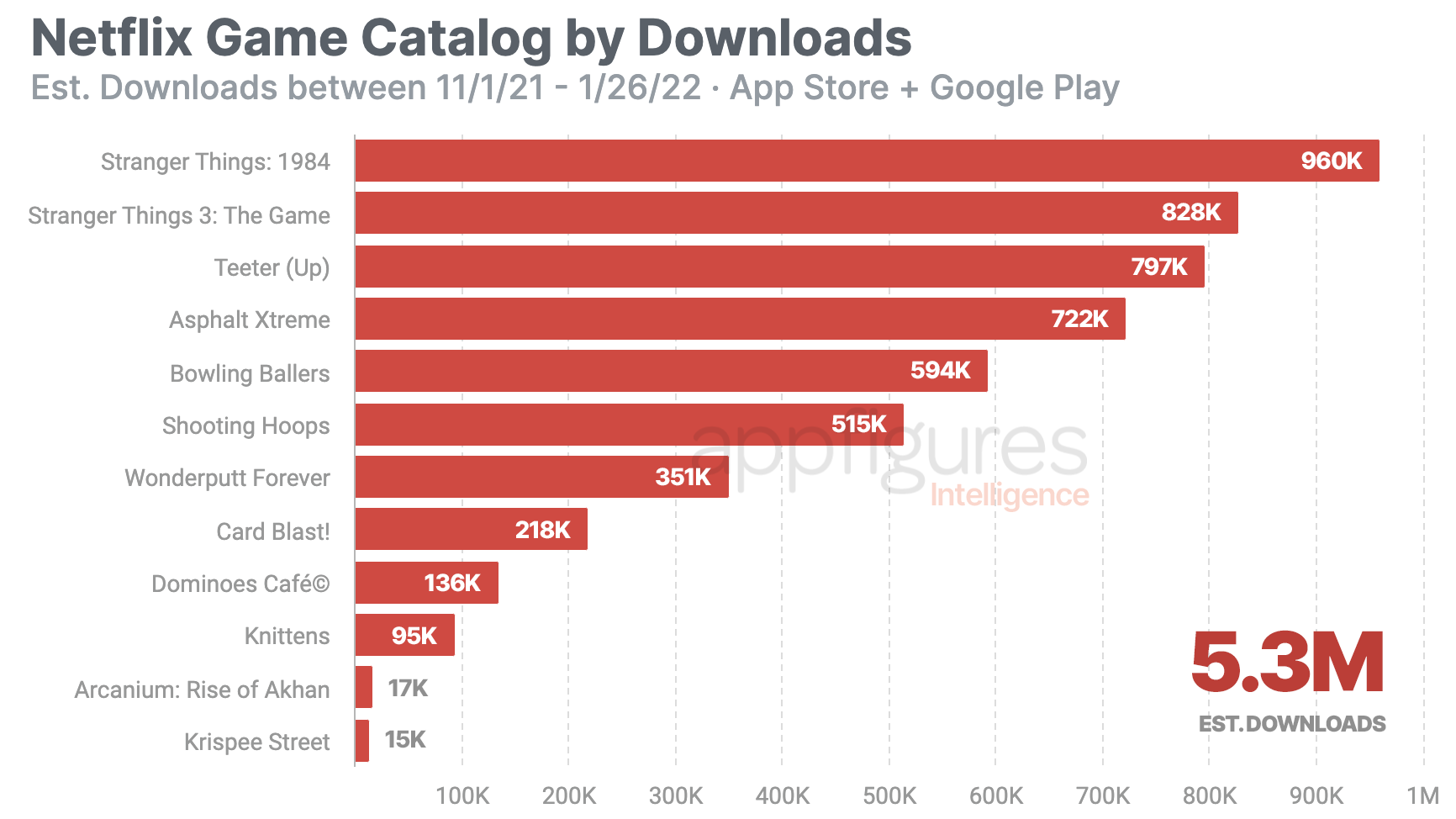