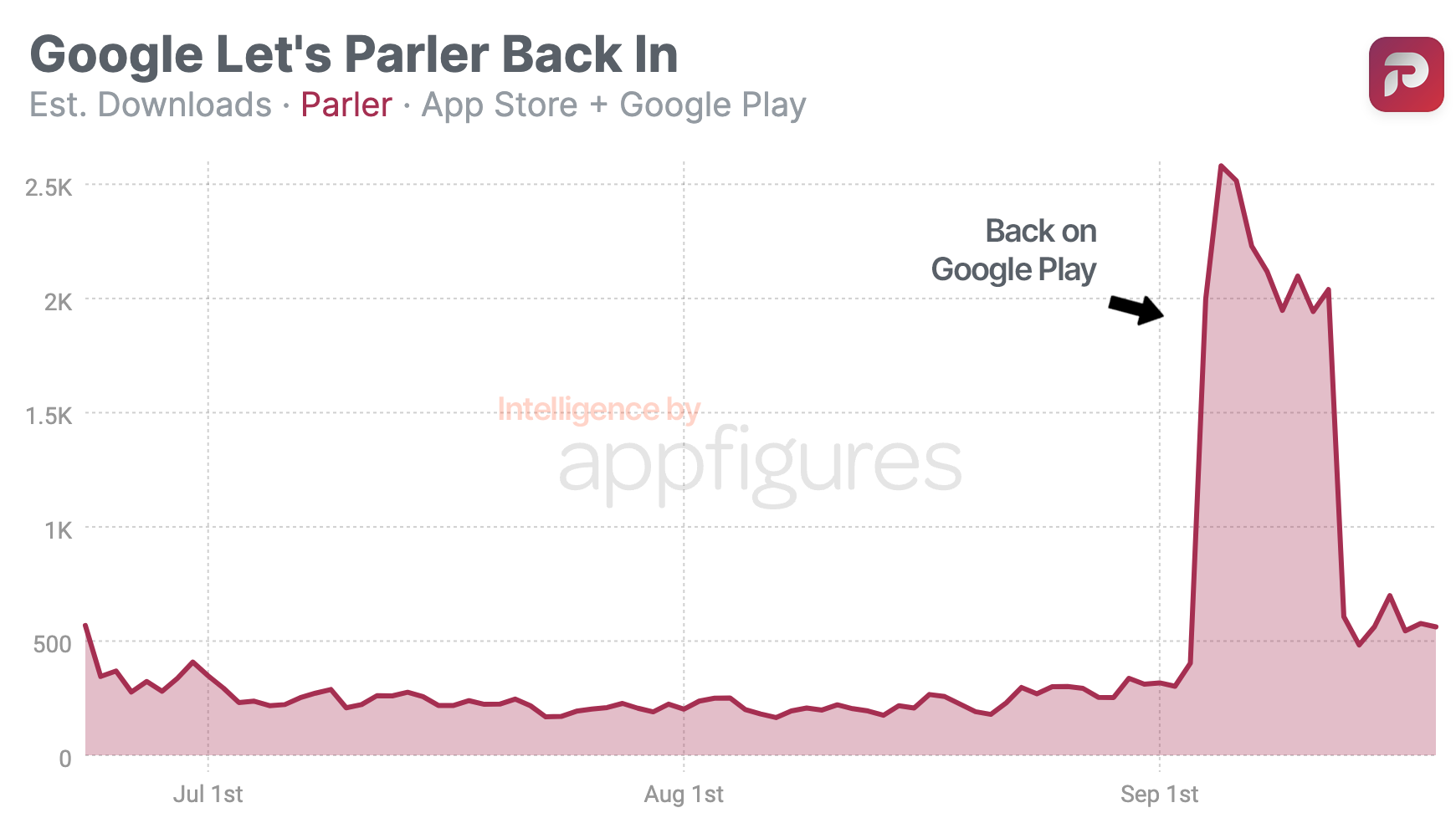 Millions of Downloads Later, Widgets Aren't As Hot This Time Around

Last week I looked at the first day of iOS 16 and its impact on downloads. Now, a week in, I have more data to share t...