The NFL Got Into the Streaming Game - How Much is it Making? 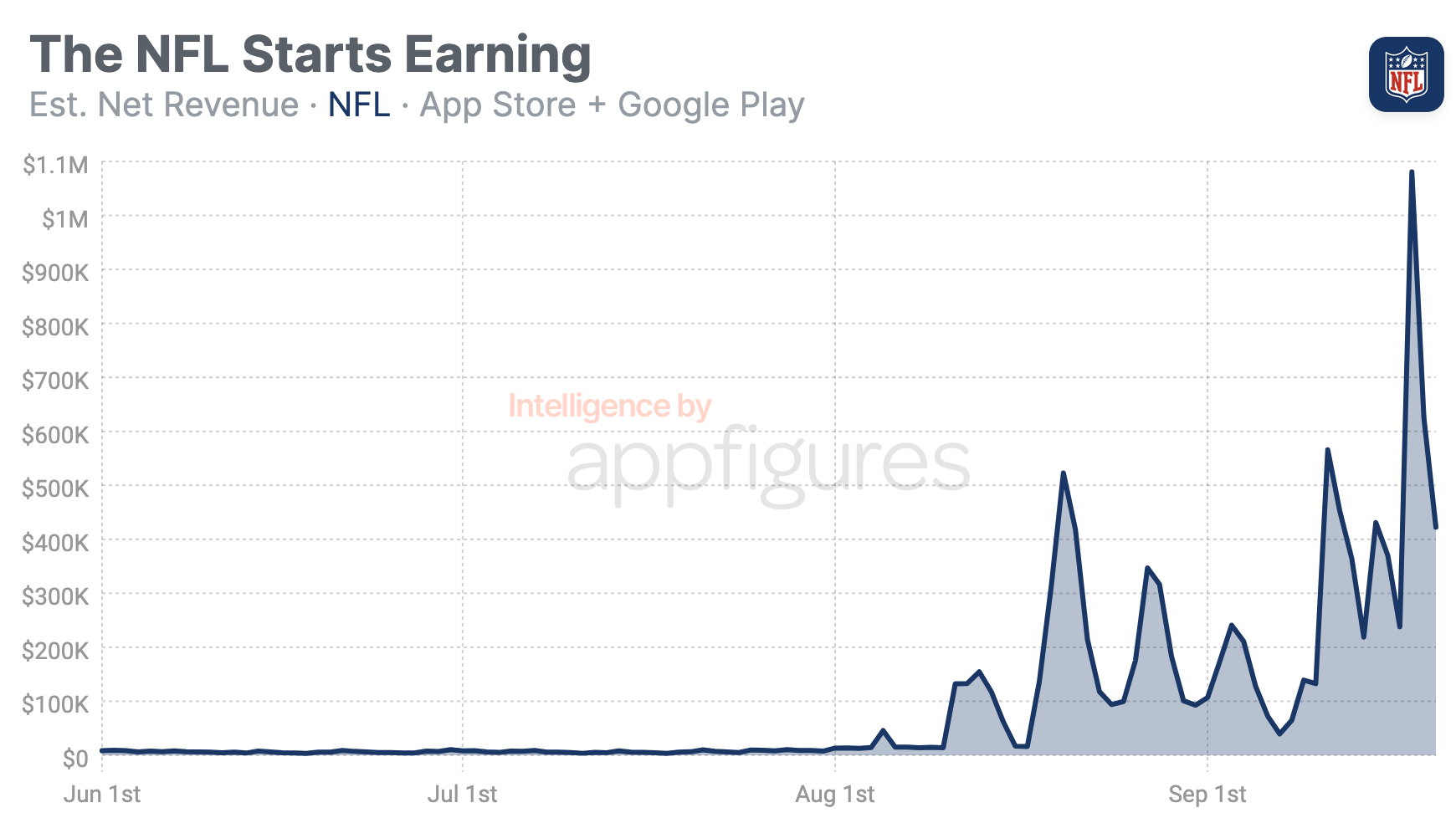