The Lord of the Rings Beats James Bond! 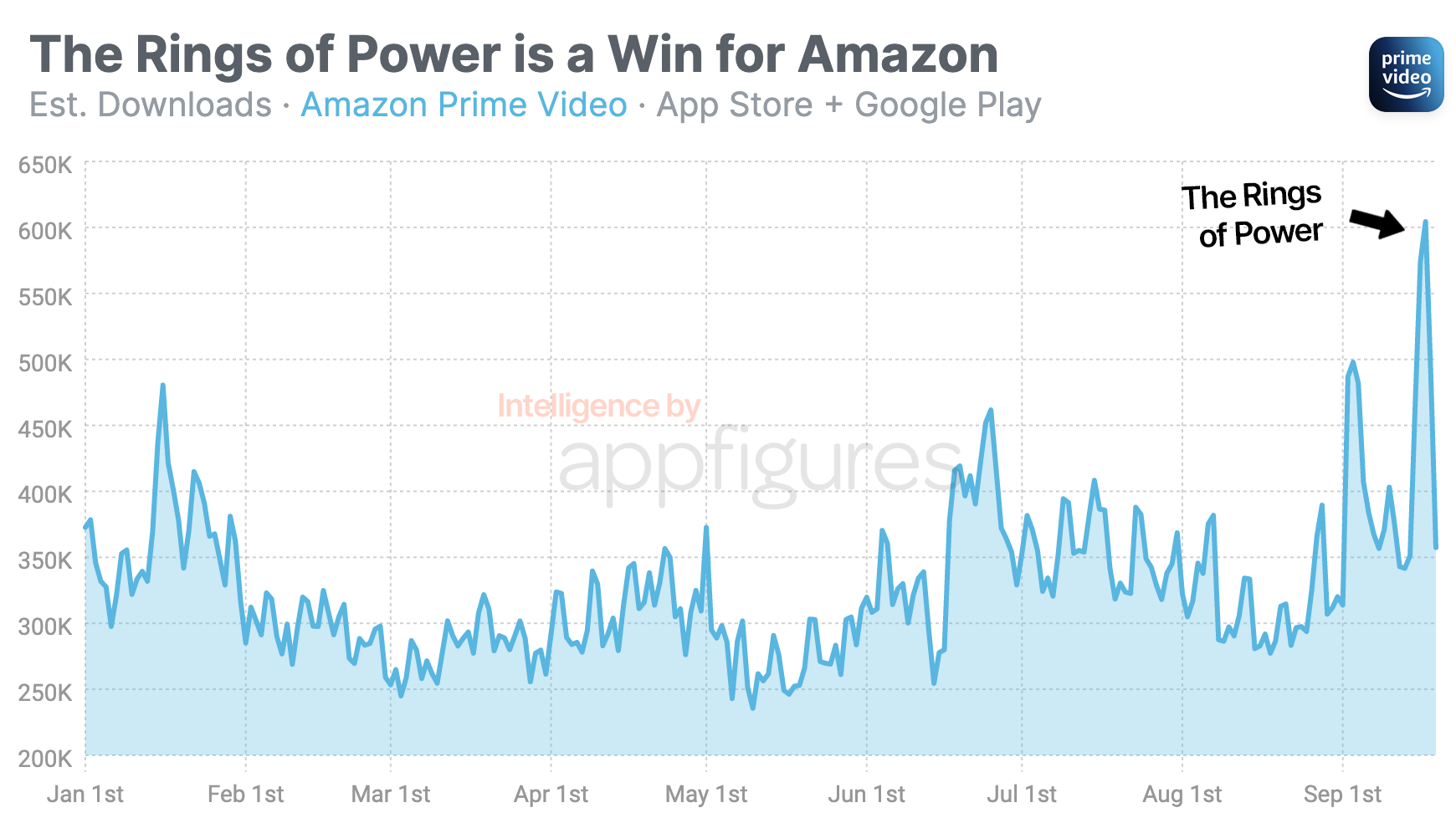