The new kid on the block 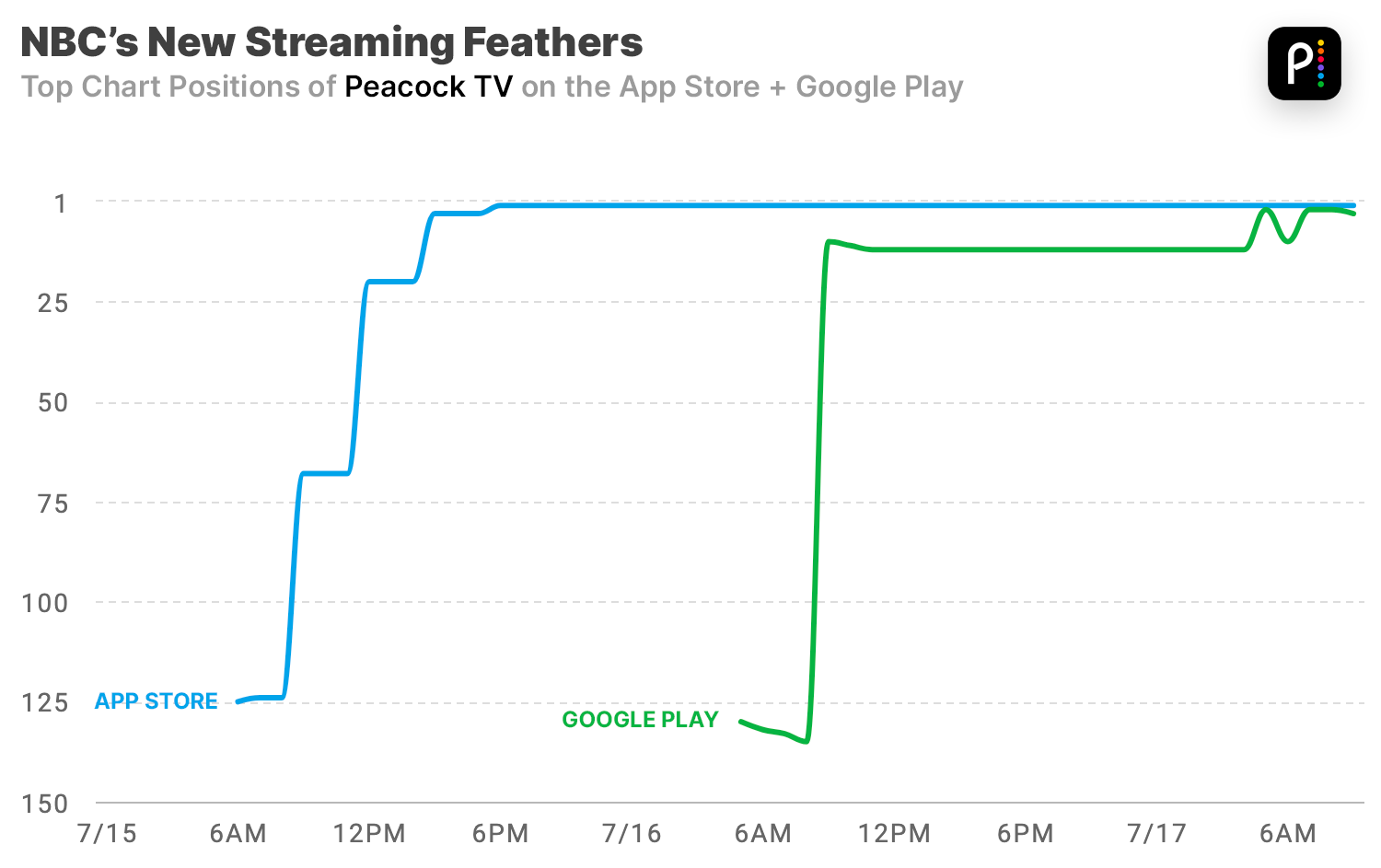 Calm, the app that's been helping millions to fall asleep, is having a grand time. Last week, the app recorded a new all-time high, with downloads hitting 154,000 in a single day across the App Store and Google Play last week. News also broke yesterday that HBO Max will be launching an original show about the app, with a star-studded cast that includes Keanu Reeves and Nicole Kidman. 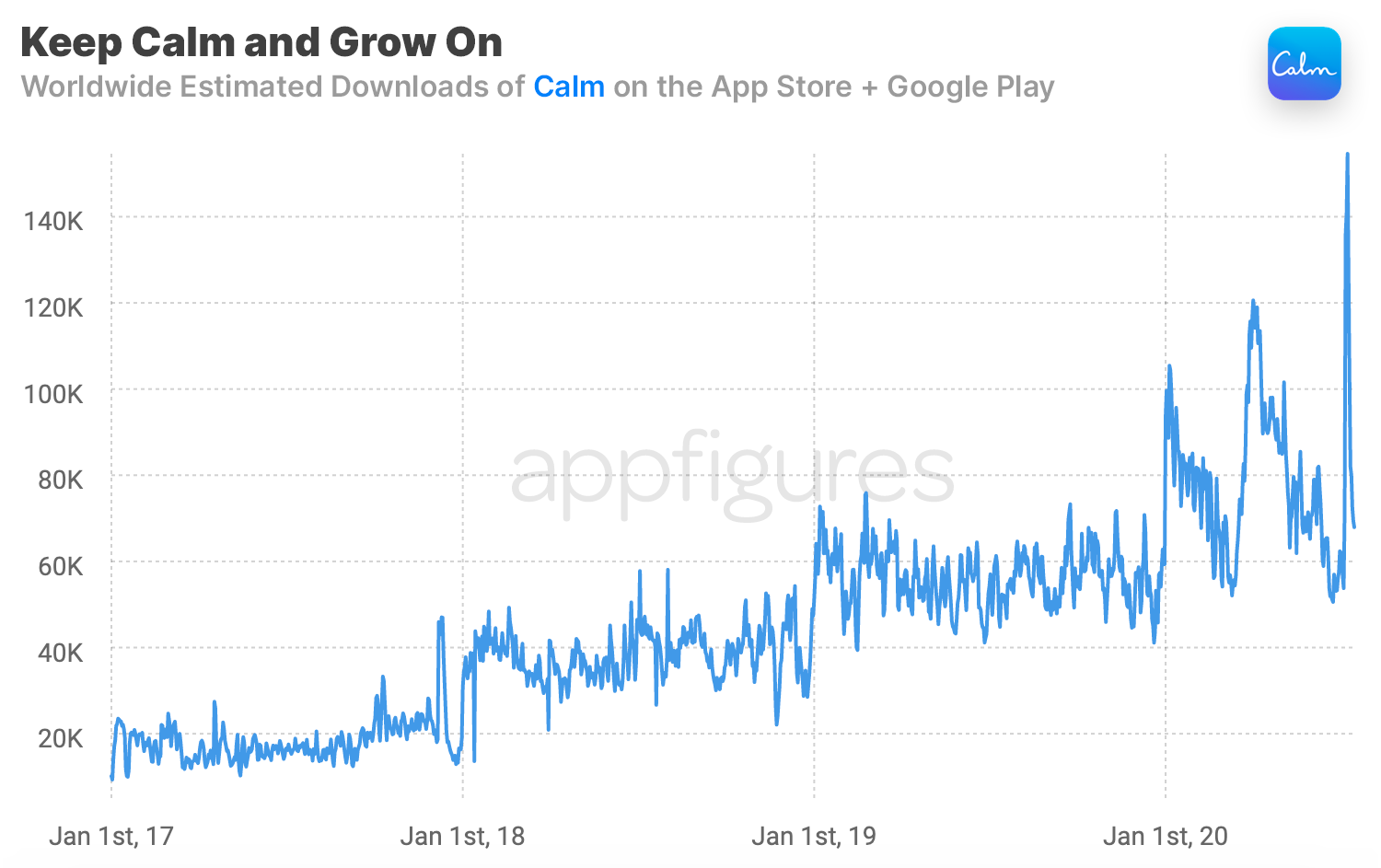 You don't need me to tell you TikTok is taking a beating right now, but I will anyway—with data. Facing bans by governments and corporations, global demand for TikTok across both platforms has declined by as much as 40% since April. That's a drop of about one million downloads. Every. Day. 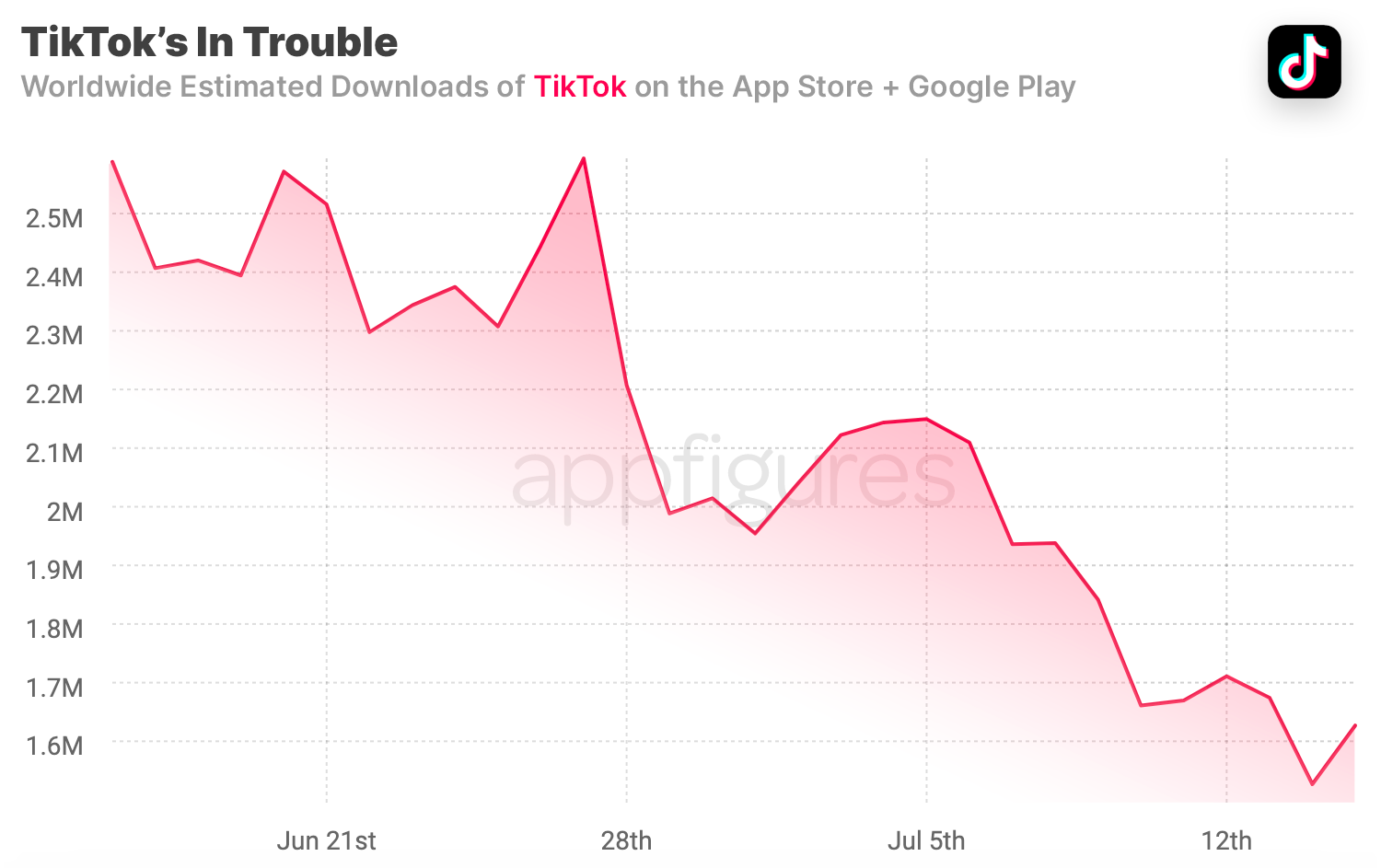 TikTok's woes don't mean creativity is done with. Not as far as Loopsie is concerned. Downloads of the app, which builds 3D models from 2D photos and animates them, have grown from just a few thousands to a peak of more than 145,000 downloads earlier this month. This week downloads have declined a bit to around 100,000. 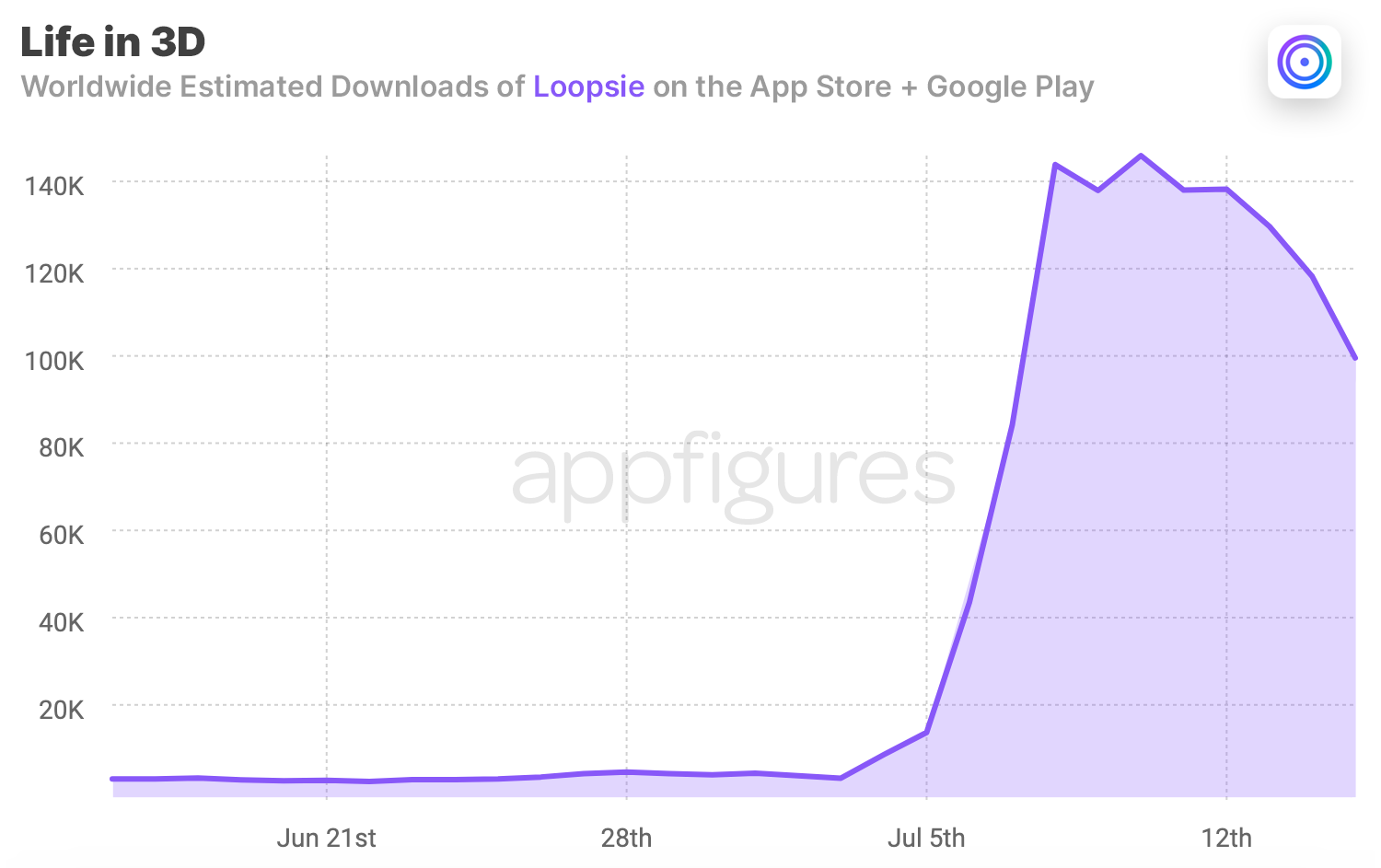 It's a hit for a reason

Closing this week on a high note. Downloads of Subway Surfers, the classic game which turned eight in May, shot up in the App Store to hit a new high of 210,000 downloads this Wednesday. This is Subway Surfer's best one-day downloads in the last three+ years.

Android downloads, which are about four times higher on an average day, remained the same. 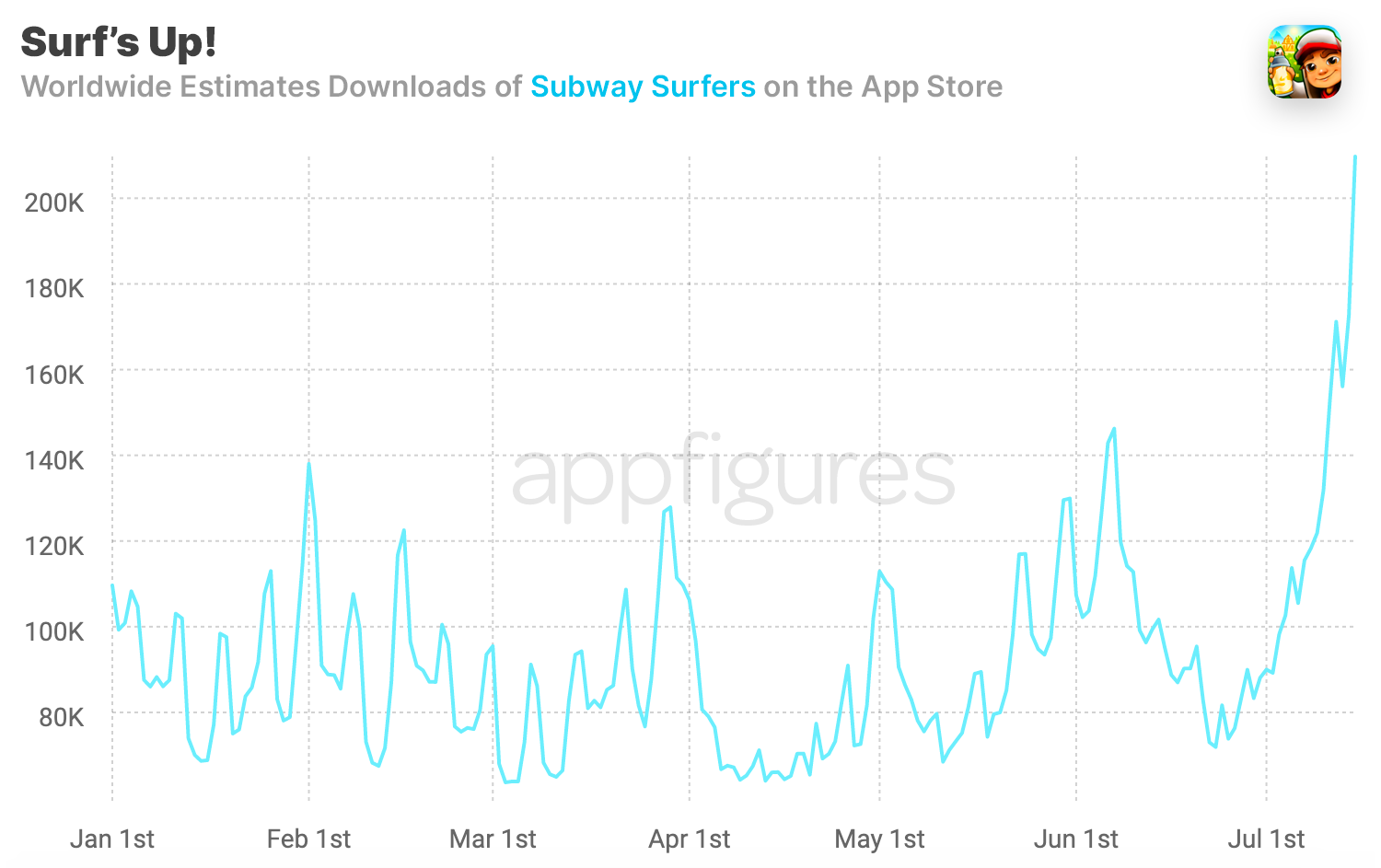 A lot has happened this week but the gist is pretty clear, everything is growing.