Overall, Ultimate Guitar gets an A. 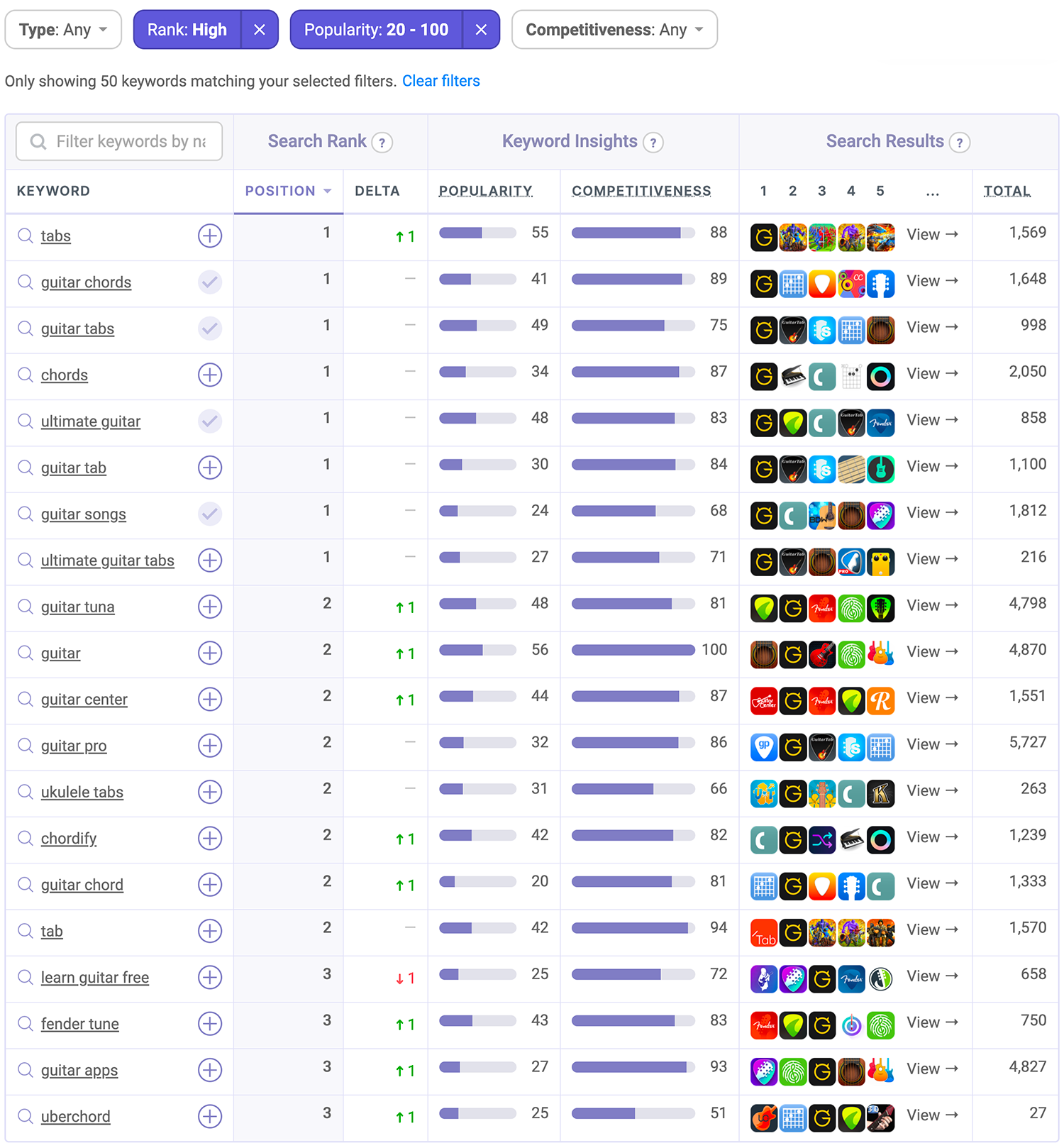 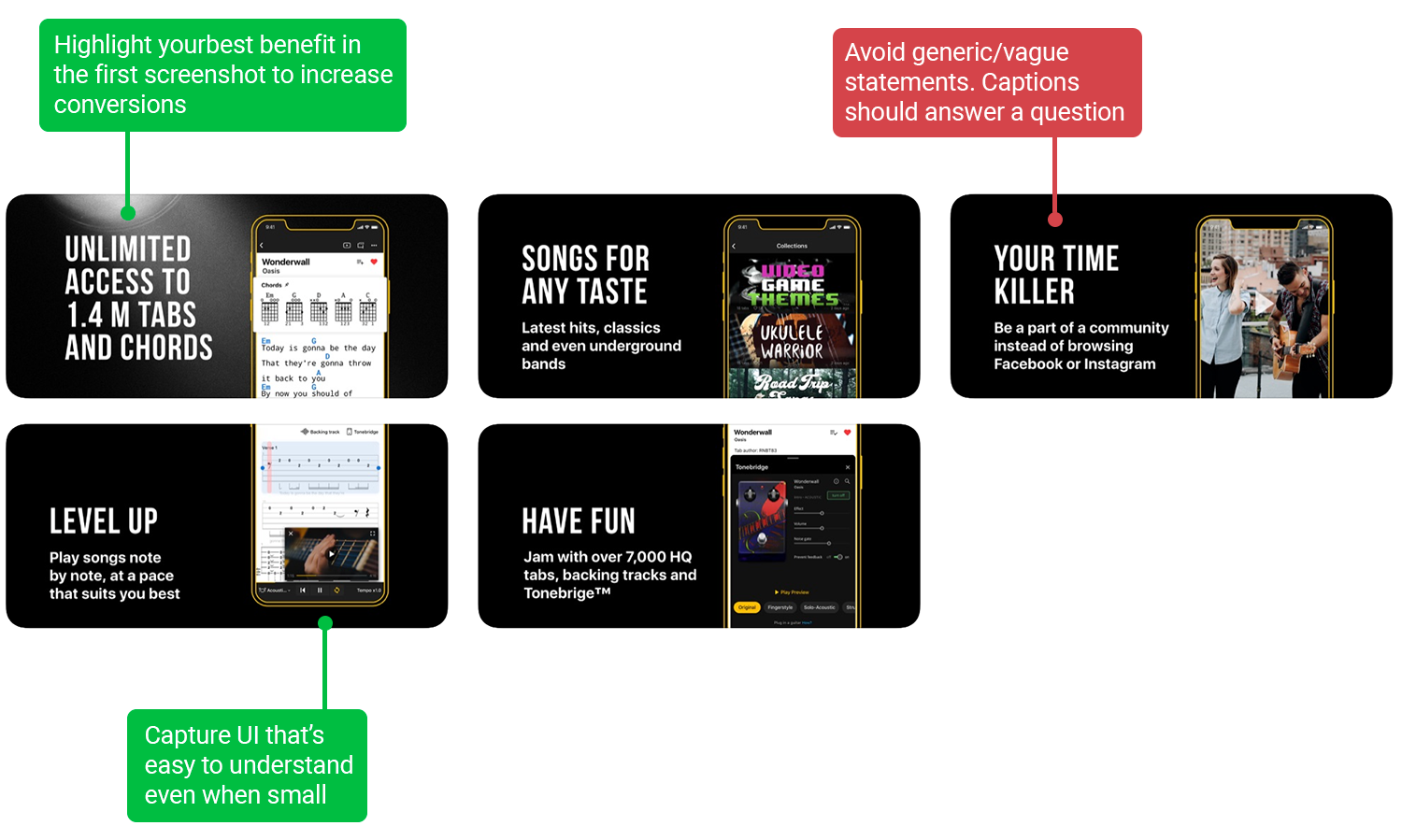