ASO Techniques: How to Optimize Your Keywords List in App Store Connect in 2020 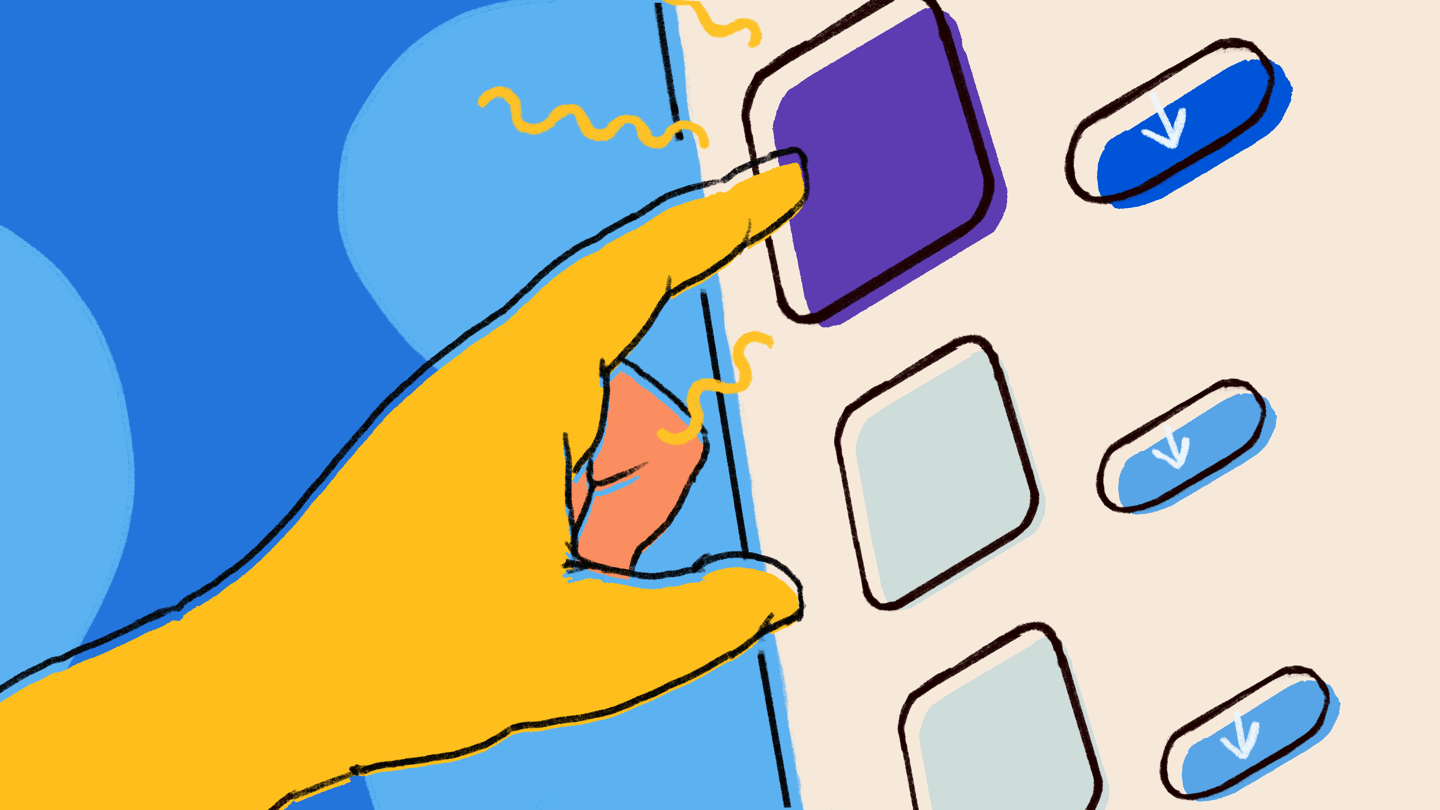 When you submit your iOS or Mac app to the App Store Apple asks you for a list of keywords that describe your app. Apple uses this list to decide when to show your app in search results and where. Although that's not the only way to get found in search results, the keywords you submit will have a lot of weight in your ASO so it's important to get as many of them as you can in.

But the text box only accepts 100 characters. Characters, not even words! That's not enough to really describe your app. Luckily, there are ways to optimize this list to take advantage of features in Apple's search algorithm that aren't advertised and squeeze more value out of those 100 characters.

Under the hood, the App Store uses Full Text Search, which employs advanced search matching to turn the list of keywords you provide into search terms users type into the App Store. In short, it's smart. The engine's cleverness gives us several opportunities to get more keywords than the limited 100 characters offer at first glance.

Many developers begin by typing "complete" search terms into the text box. For the sake of example, here's what an unoptimized keyword list for a shopping app could look like:

Let's go through all the ways this list can be optimized to include more words.

One of the most important optimizations is that the engine handles creating combination of search terms from your keywords. This means that you don't have to enter full search terms but rather its components. For example, the term "buy sneakers" and be split into "buy" and "sneakers". Apple will automatically create the combination "buy sneakers" for you.

Once you split all of your terms, list them all and remove all of the duplicates. Apple doesn't give more importance to words that are repeats; they're just ignored. This is where you get the most bang for your buck. Let's see what that looks like for our example:

From 100 characters down to 63! Nearly a half. Now you have much more room for more keywords, and you'll get combinations you may have not had before.

But we're going to optimize this even further.

No human will be reading this list, so you can skip the spaces between keywords and save yourself a few characters. As long as you separate your keywords with a "," Apple will see them as separate keywords. What you save in spaces can easily add up to one or more additional keywords.

In our example, stripping all the spaces after the commas saved 7 characters, bringing our character-count to just 56. But there's still more to squeeze out.

Apple's algorithm is sophisticated enough to handle pluralization for keywords, so there's no reason to include that in your keyword list. In our example that means we can eliminate the word "sneakers", saving us another 8 characters and bringing our character-count down to 48.

Apple filters out some keywords altogether because they're too generic. Words like "app", "the", and "most" (full list below) are all considered "stop words" by Apple and are ignored completely. In our example we included the word "app". Removing it will save us another 3 characters and bring our character-count down to just 45. We started at 100. Less than half.

5. Don't Include Your App/Company Name or Category Name

In addition to keyword list in App Store Connect, Apple also looks at the app's name, developer's name, and the category the app is listed in when coming up with keywords for your app. That's why you don't have to include any of those in your keyword list, saving a few more characters without losing any performance.

Searches on the App Store tend to be short, and users tend to not want to type (or even think about) complicated keywords. If you have any words that are complicated (and probably long, too), take the time to find alternative words that are more casual, shorter, and simpler overall.

After you optimize your keyword list, you'll probably have a good amount of characters to add. Do it. Take the time and use up all of those characters, even if with keywords that are less relevant or are very similar. This way Apple's algorithm will have more to consider when it processes your keyword list, giving you more chances of getting found.

Optimizing your keyword list for App Store Connect may seem daunting, but once you know the basics it shouldn't be too hard and will provide noticeable results quickly. We highly recommend spending a few minutes doing it.

👉 Monitor your keyword performance with Appfigures for hourly updates, Keyword Insights, App Intelligence, and much more. Get started →

Here's a comprehensive list of stop words which Apple ignores. Including any of these in your keyword list in App Store Connect would be a waste of characters, so make sure you take them out.

The Secret to Effective ASO is Optimizing for People

Learn how to turn the results of your traditional App Store Optimization efforts into real downloads by improving your download conversion.