Did Hyper Casuals Figure Out the New Ad Game? 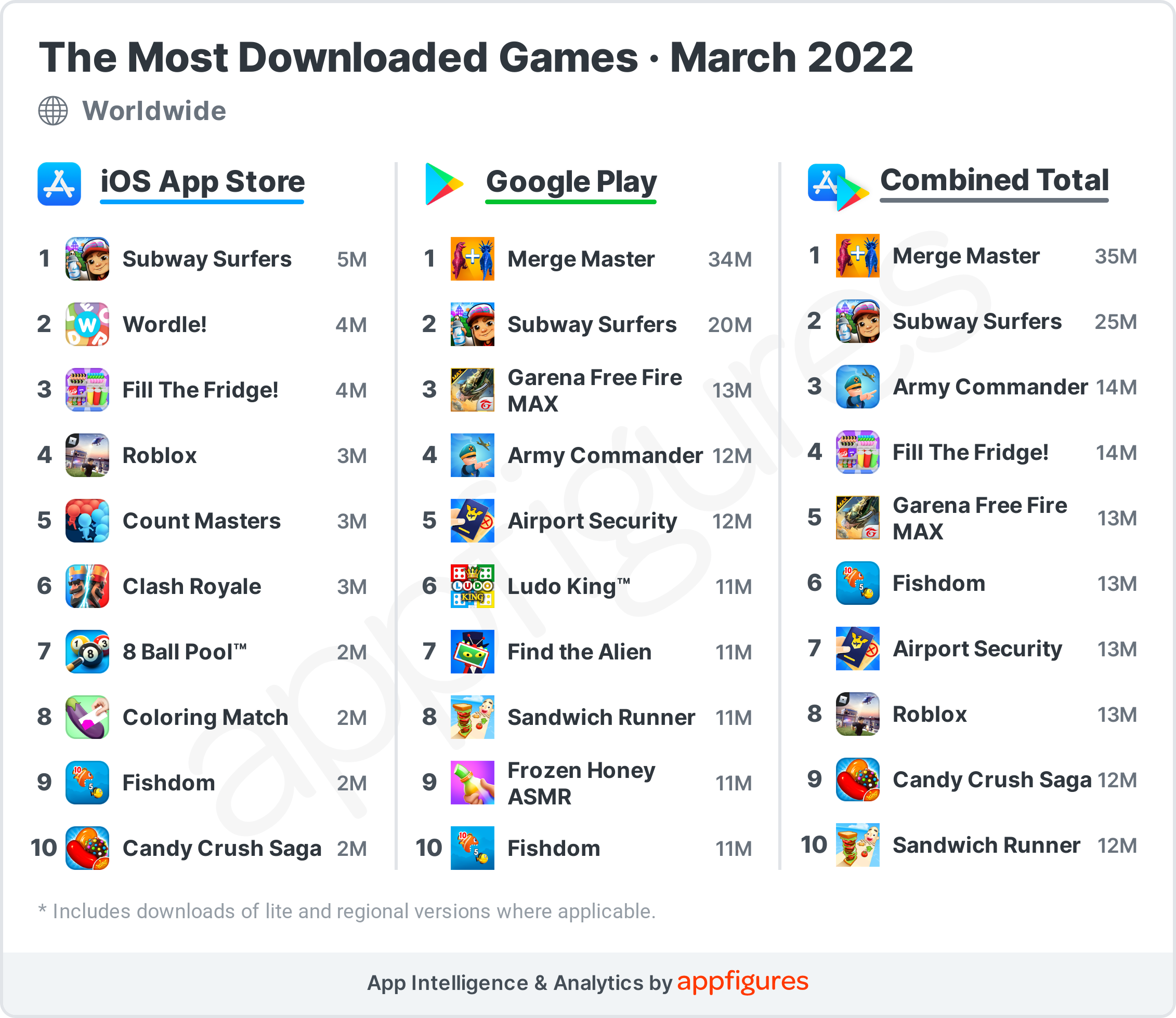