China Mints New Winners - The Most Downloaded Games in August 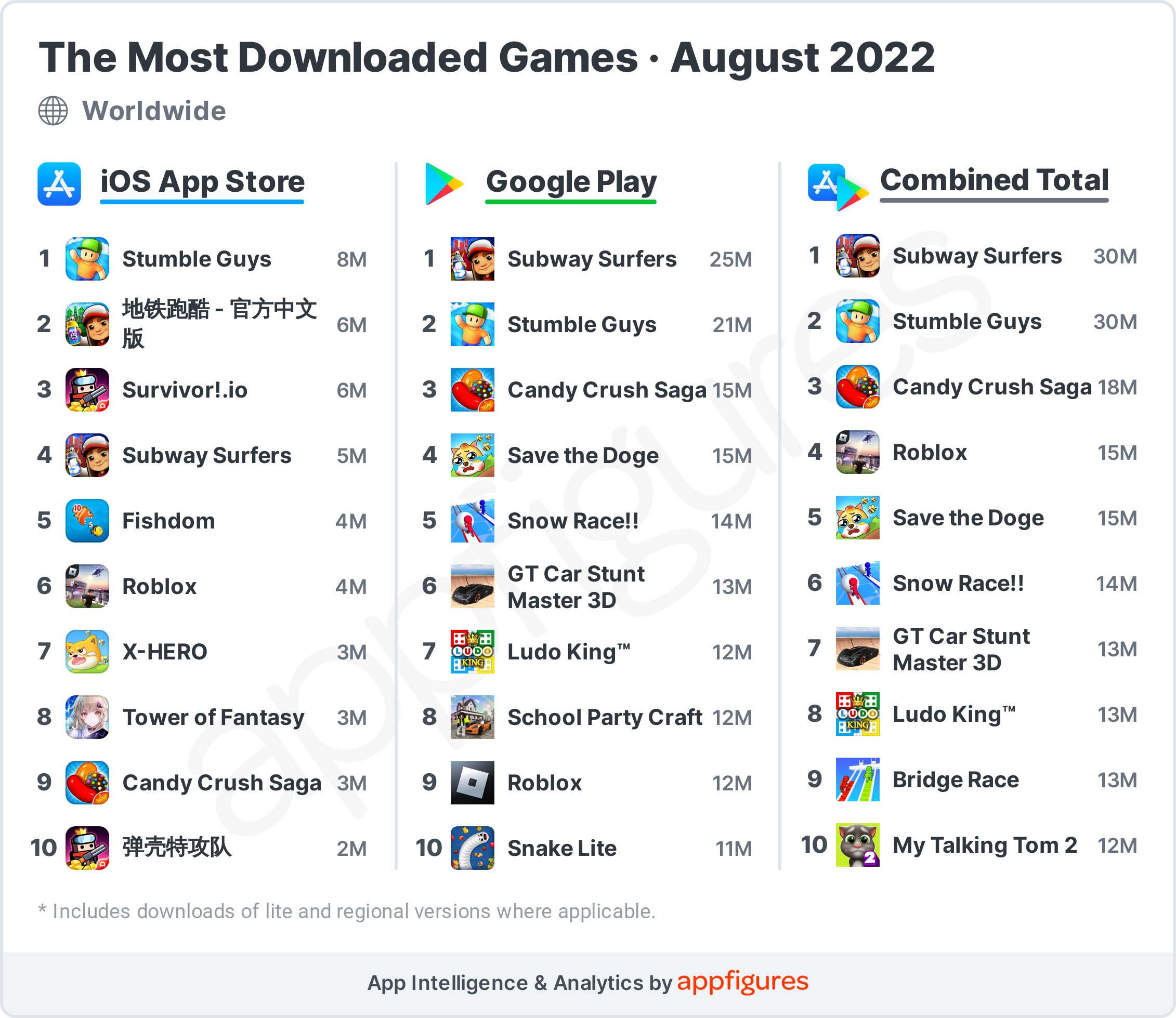