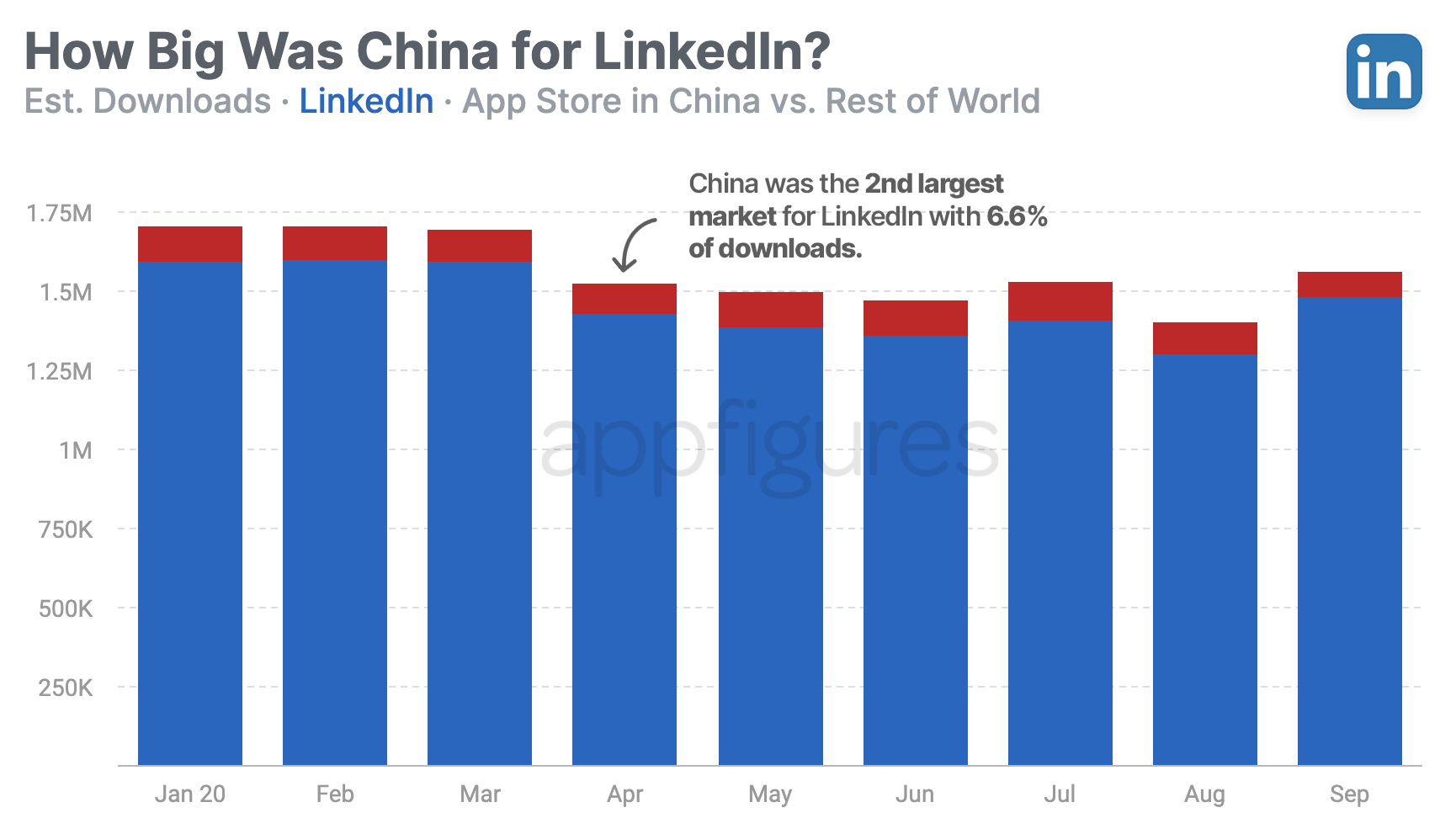 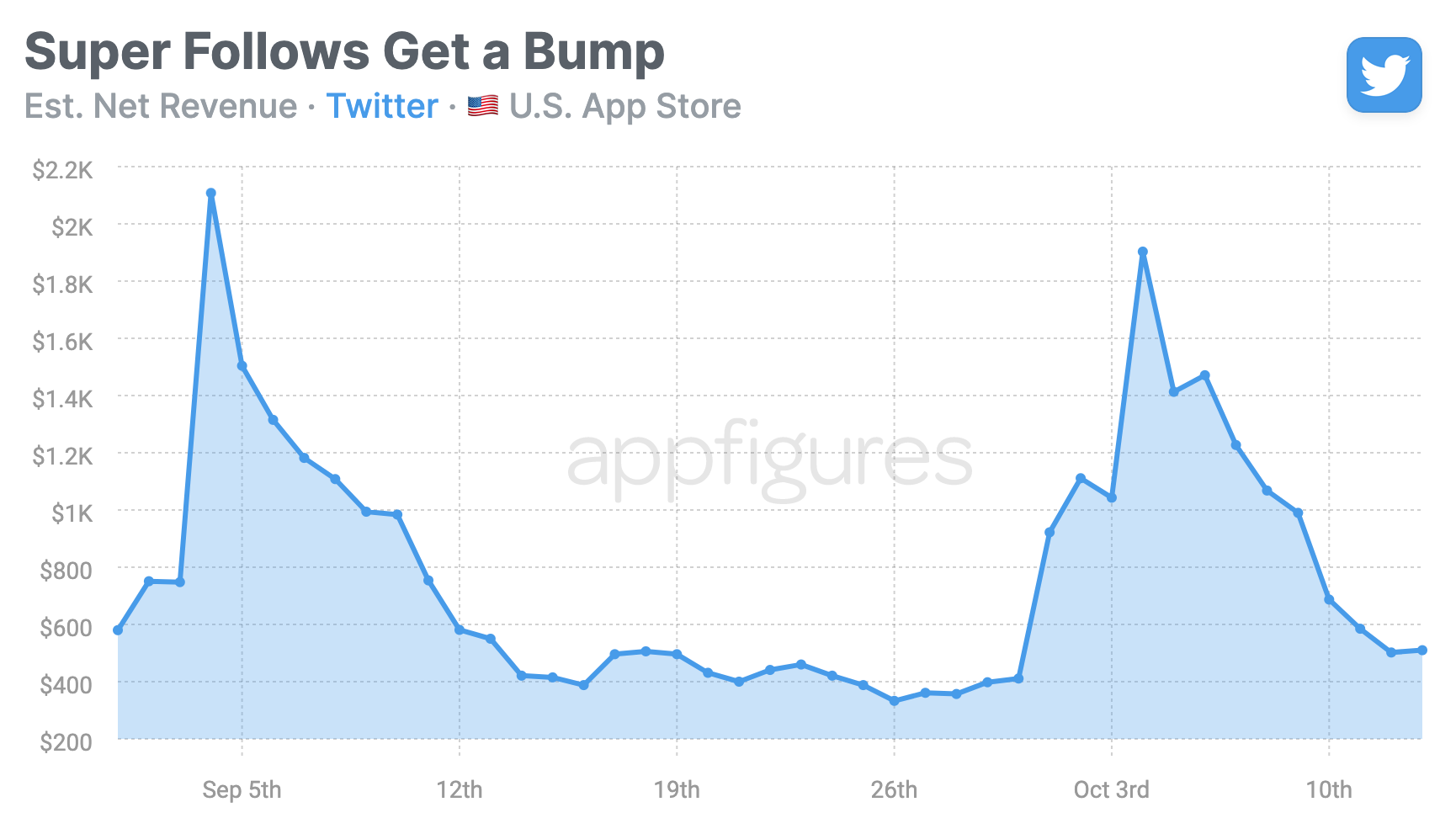 3. It Finally Happened! TikTok Creeps Into Top 10 Grossing Apps in the U.S. 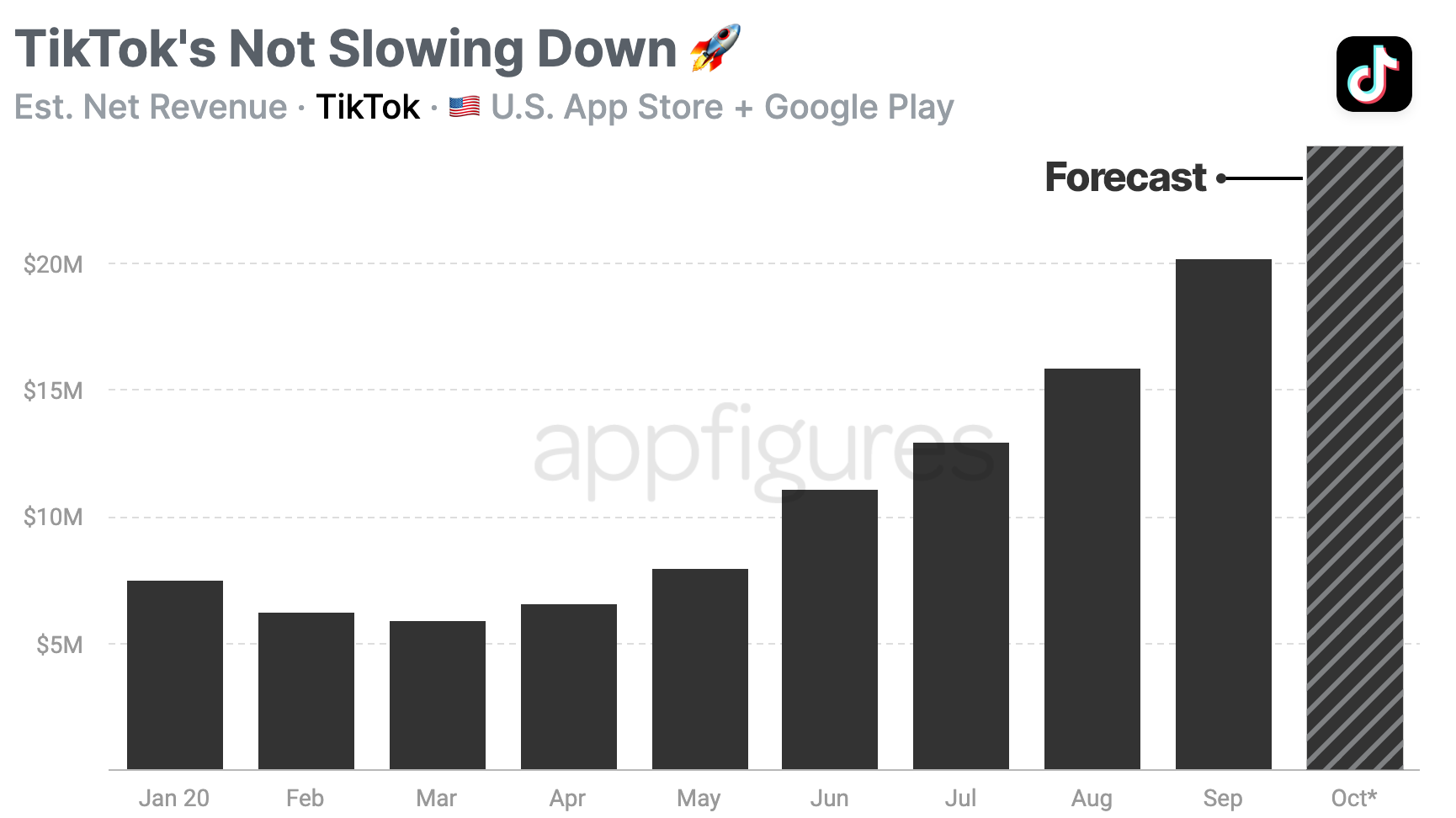 4. Was Tapjoy a Good Acquisition for ironSource? 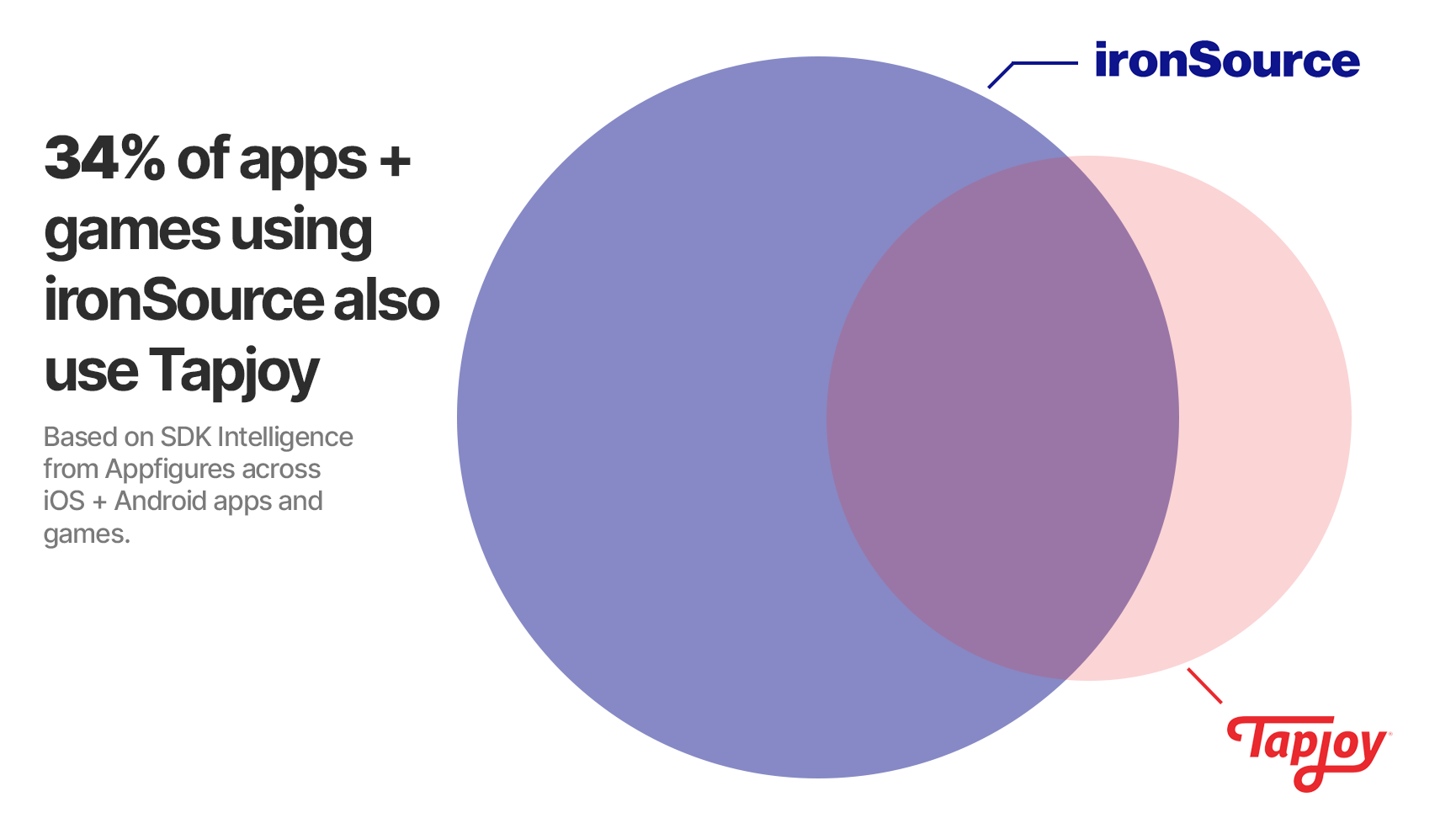 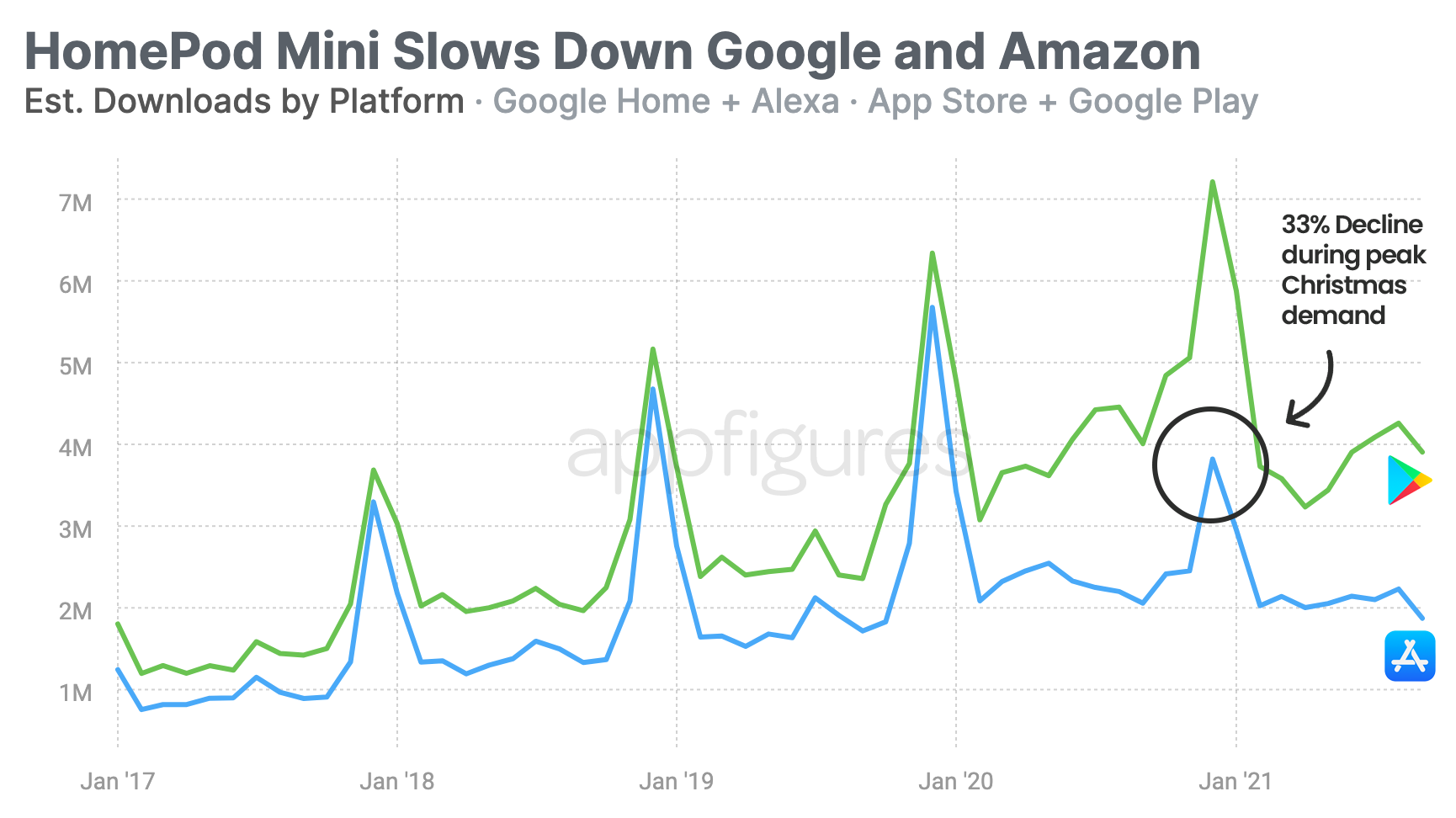