1. Why is Clubhouse is Splitting Up? 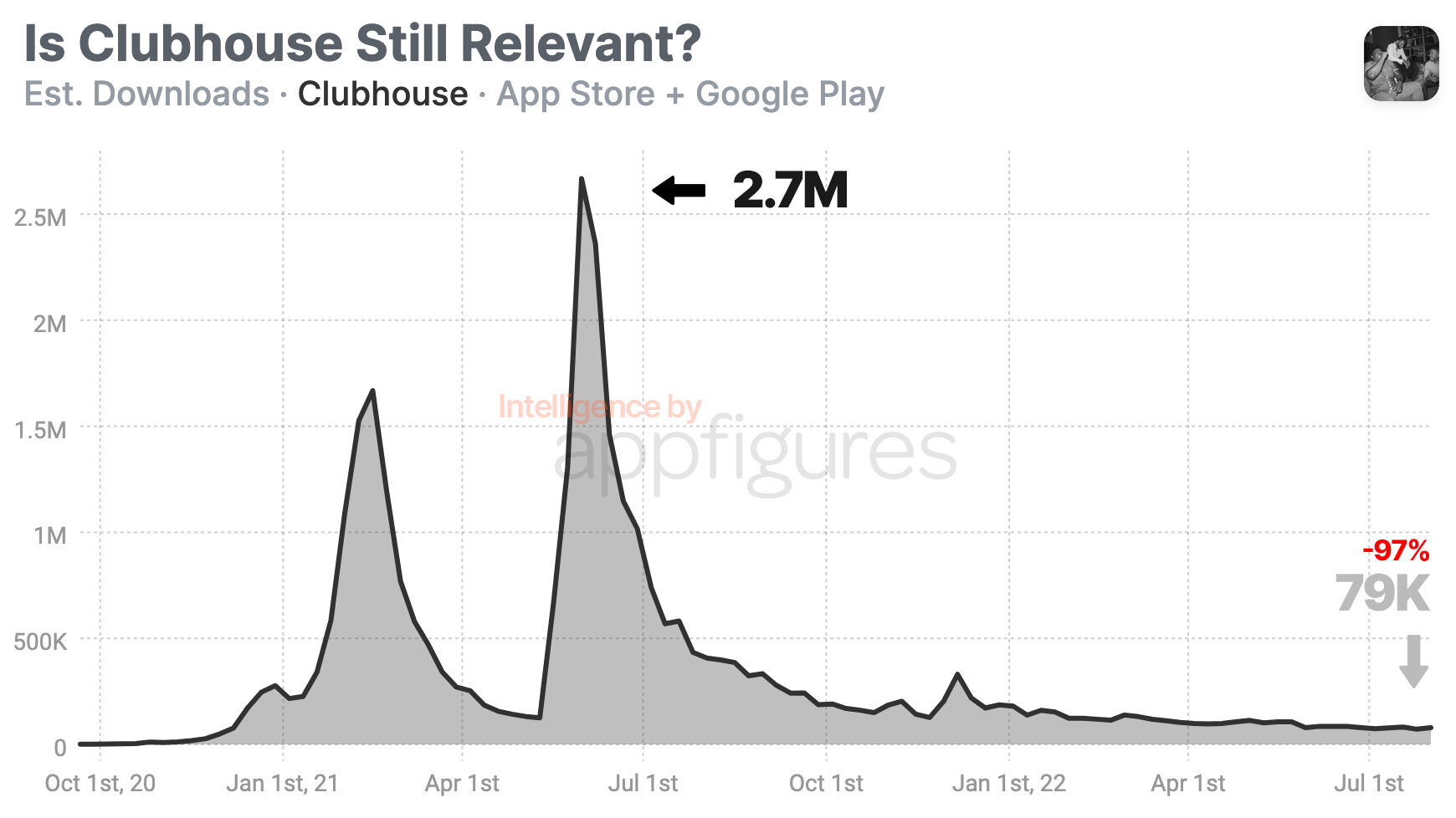 2. Twitter's In-App Revenue Rebounded in July, But Ever So Slightly... 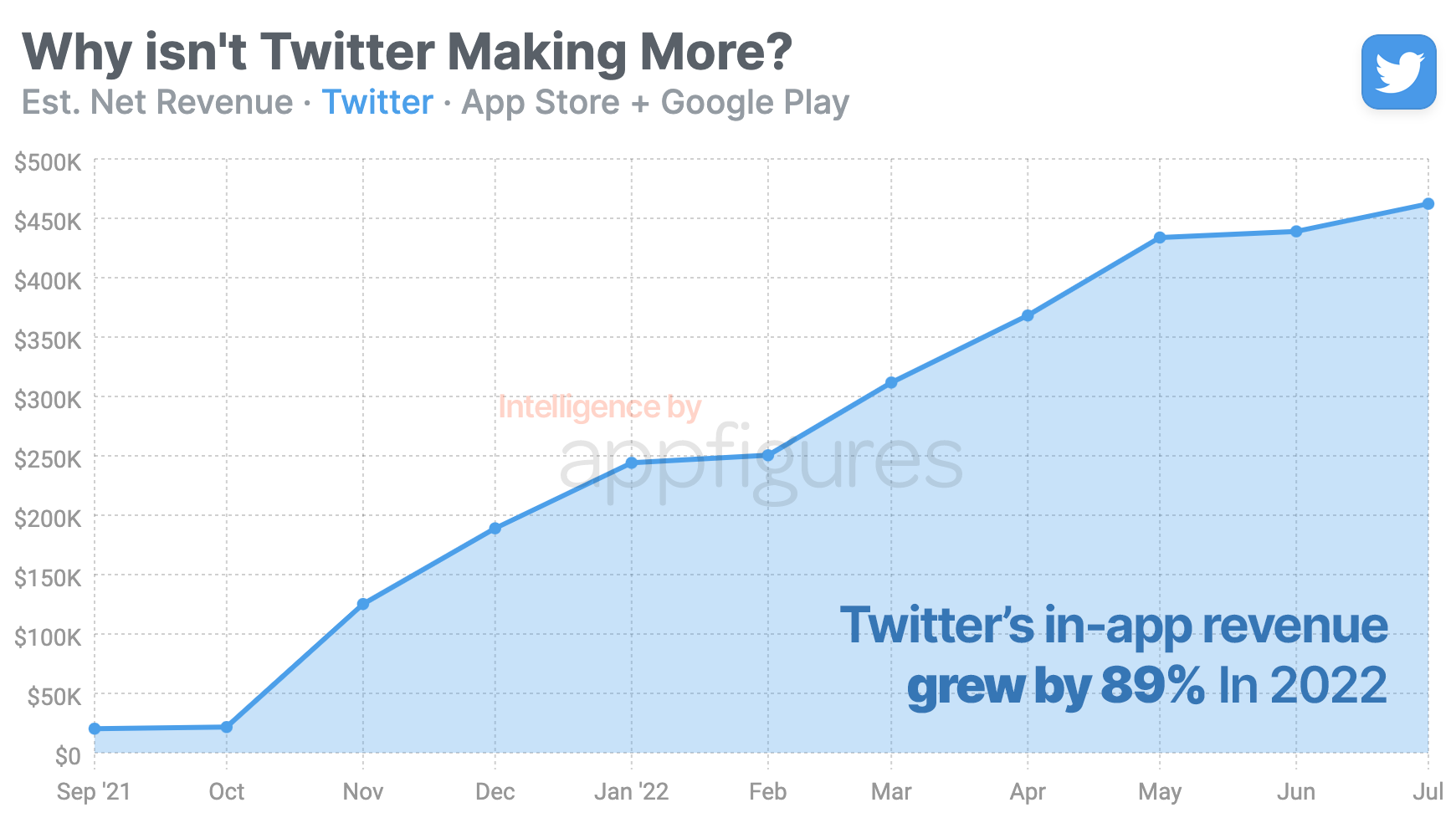 3. The Same but Bigger – Ranking The Highest Earning Apps in July 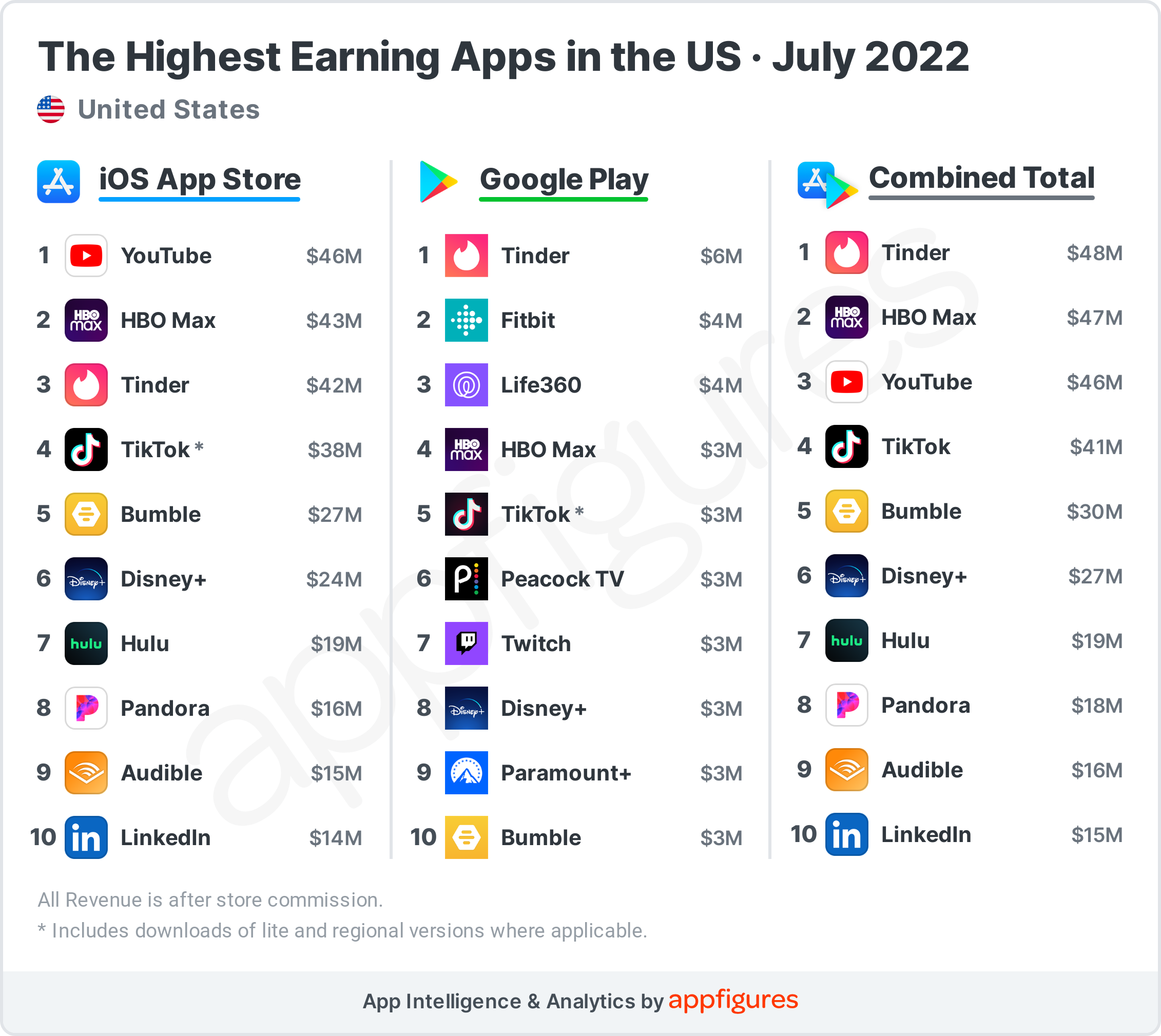 4. TikTok Reclaims the Lead! The Most Downloaded Apps in the World in July 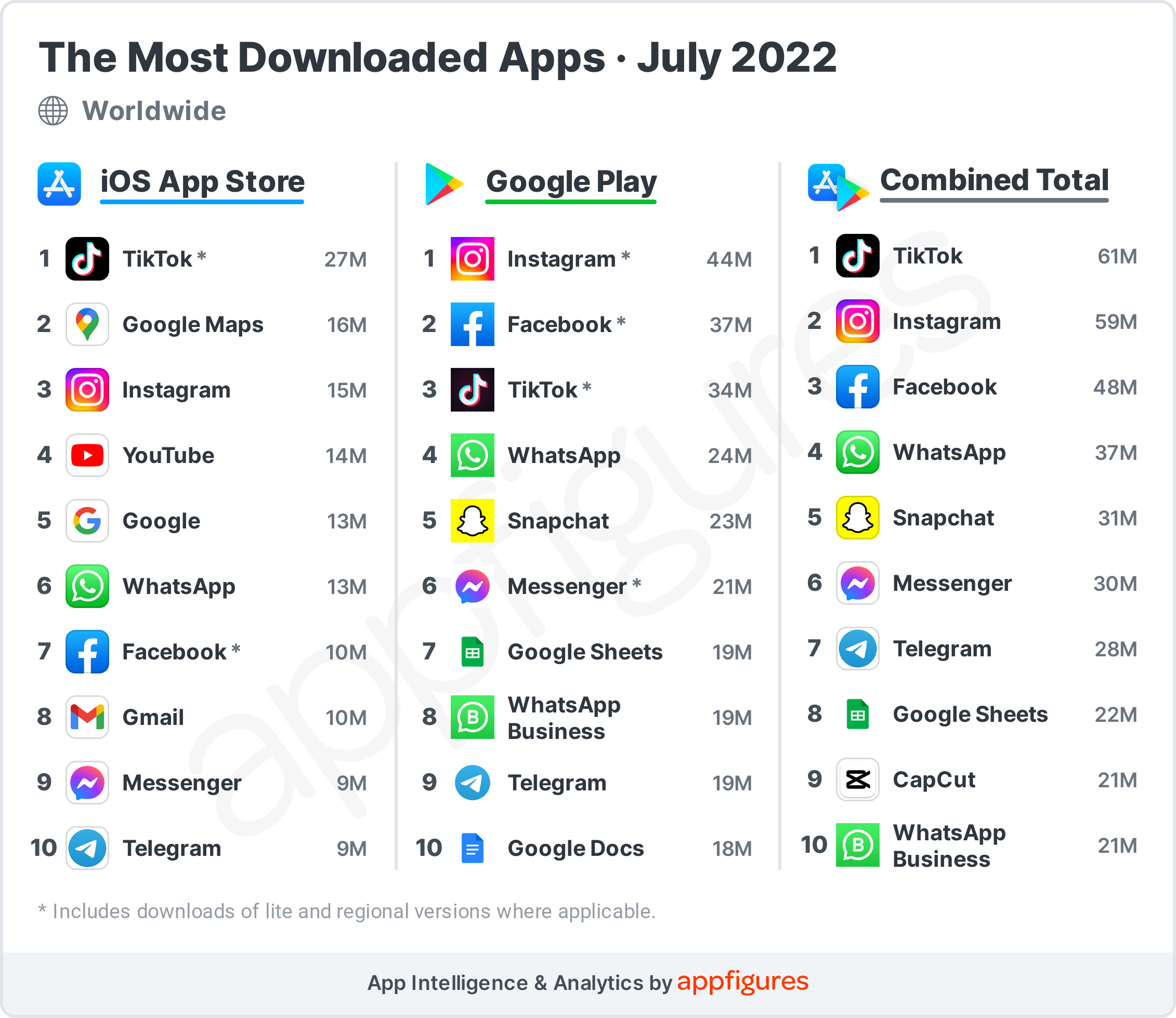 5. What to Make of Unity's Love Triangle + The Numbers That Matter 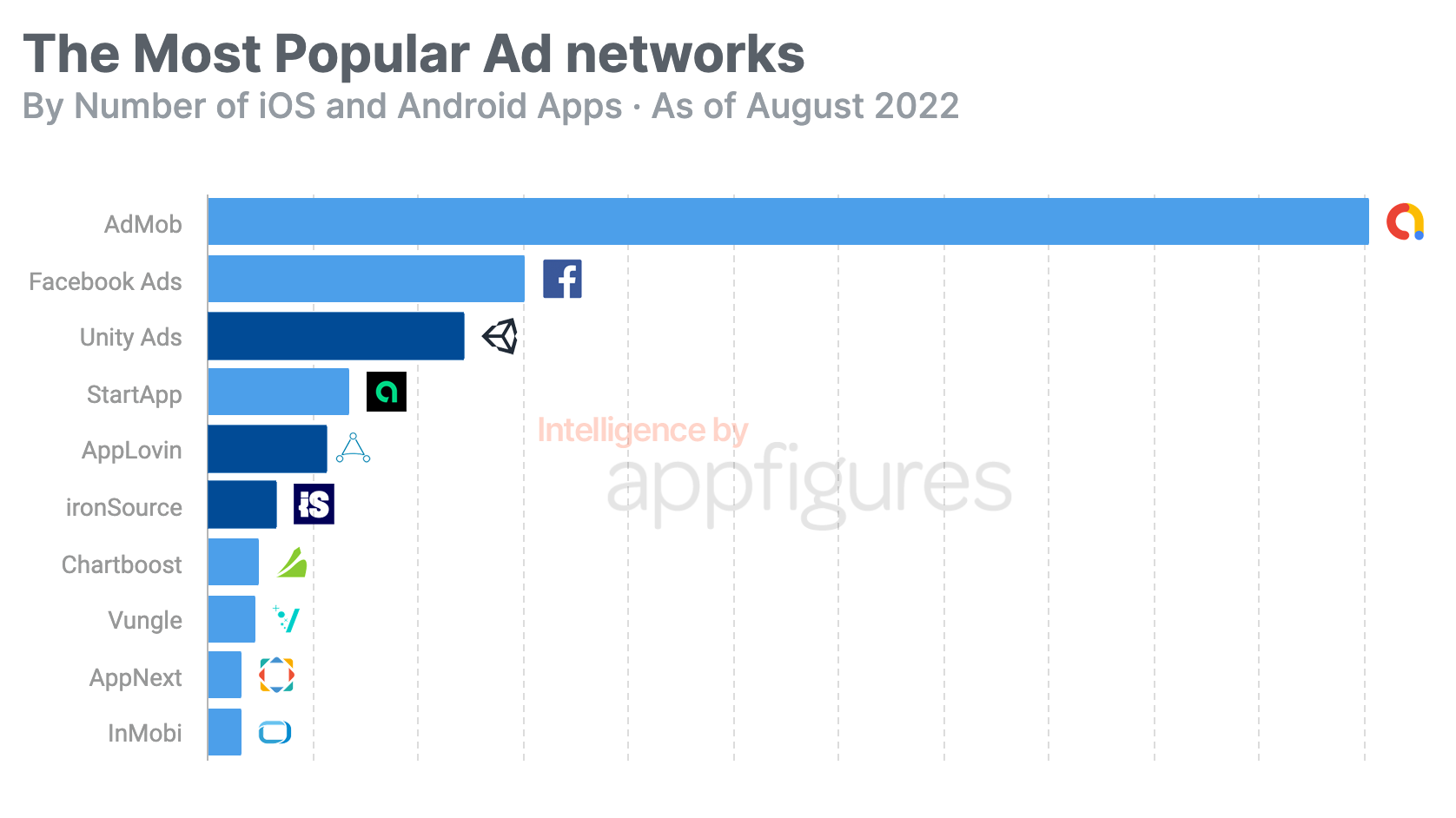