Grubhub Fumbled a Big Campaign but Still Got Some Downloads 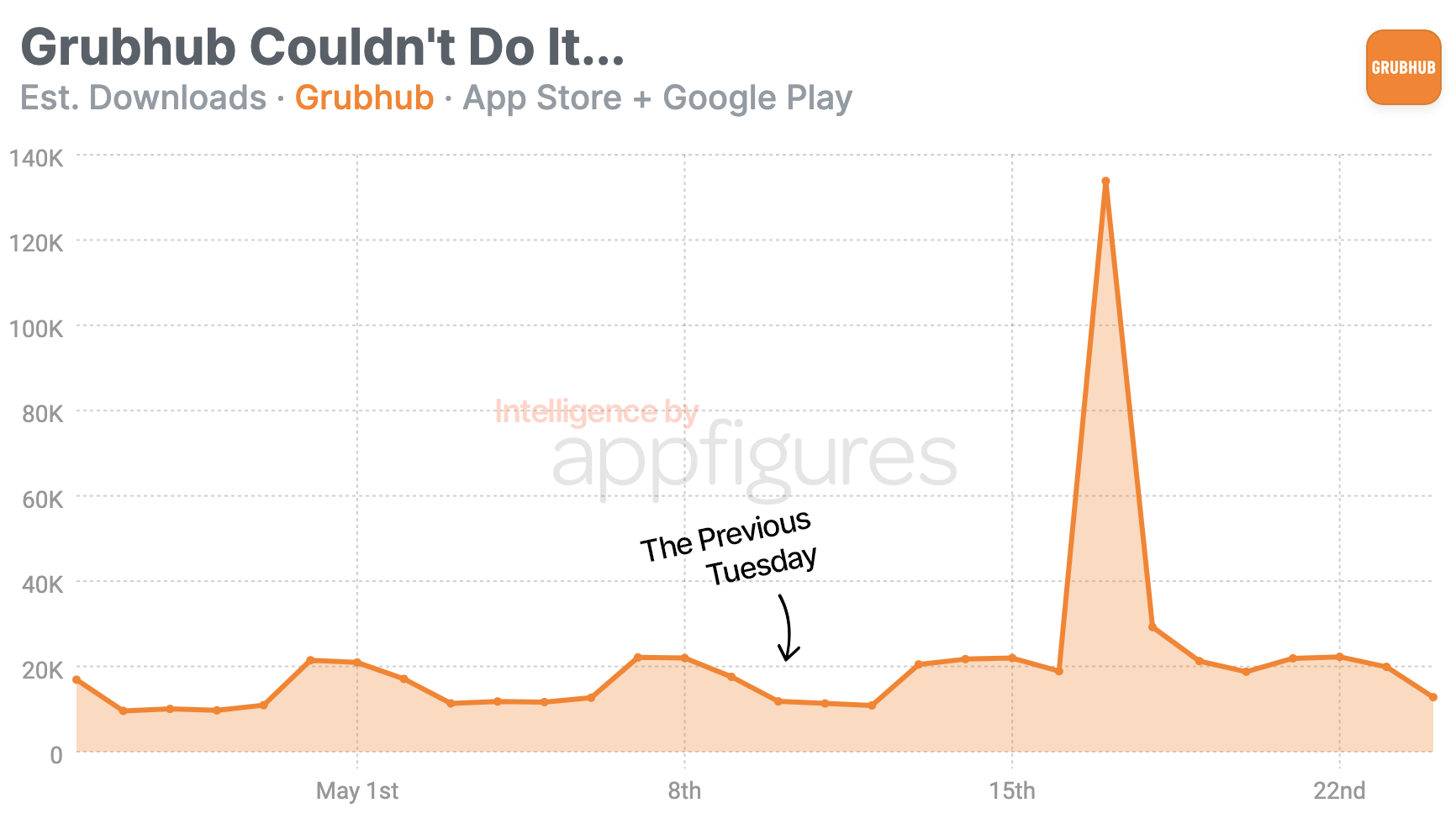